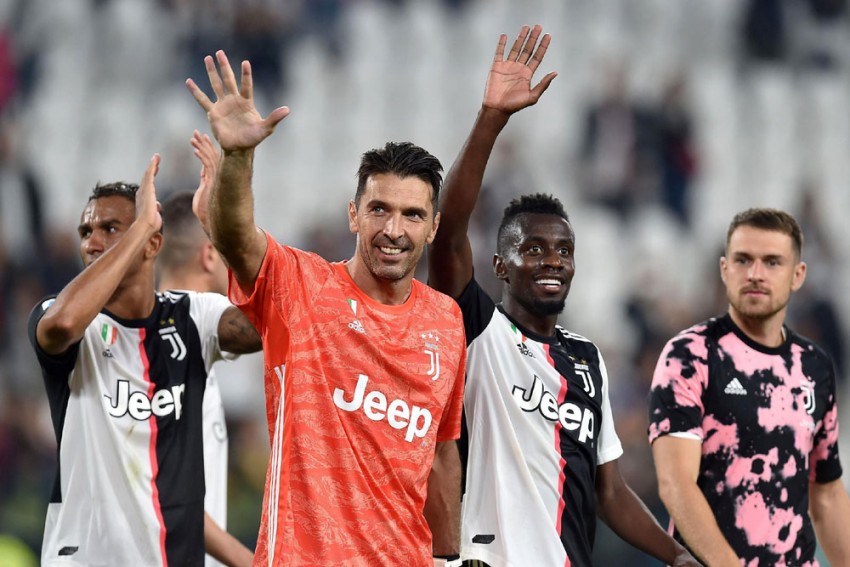 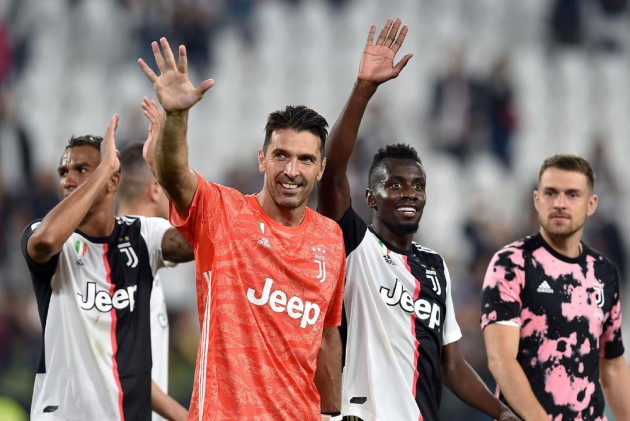 The iconic goalkeeper broke in the Parma first team as a teenager before joining Juve in 2001 in a £32.6million deal, making him the world’s most expensive goalkeeper at the time.

It proved to be money well invested as he spent 17 years in a first spell with the Turin giants, staying at the club following relegation amid Italian football's Calciopoli scandal and helping Juventus reel off seven successive Scudetti before leaving for Paris Saint-Germain in 2018.

After a year in France, Buffon returned to Juventus last July, competing with Wojciech Szczesny for the starting role in Maurizio Sarri's team since then.

Below, we have used Opta data to highlight the remarkable longevity of Buffon's career.

648 – Since then, Buffon has gone on to rack up 648 appearances in Italy's top flight, including Saturday's clash with Torino that has seen him break Maldini's record.

42 – Buffon is the third-oldest player to feature in Serie A during the three-points era, behind only Marco Ballotta (44 years, 38 days) and Francesco Antonelli (42 years, 235 days).

247 – Giorgio Chiellini signed a new contract at the same time as Buffon. The centre-back is the player Buffon has most regularly played with in Serie A, 247 times.

480 – No one has played more Serie A games for Juventus, with Buffon's 480 two more than Alessandro del Piero's haul.

9 – Buffon has won nine Serie A titles, more than any other player. He could yet add a 10th later this month.

Simply one-of-a-kind, once more, @gianluigibuffon writes his name in the legend of the game! #648UFFON pic.twitter.com/B1wH3JJ9FQ