The junior player was allegedly molested by fellow trainees, including a junior Davis Cup player, at the Chandigarh Lawn Tennis Association (CLTA) complex 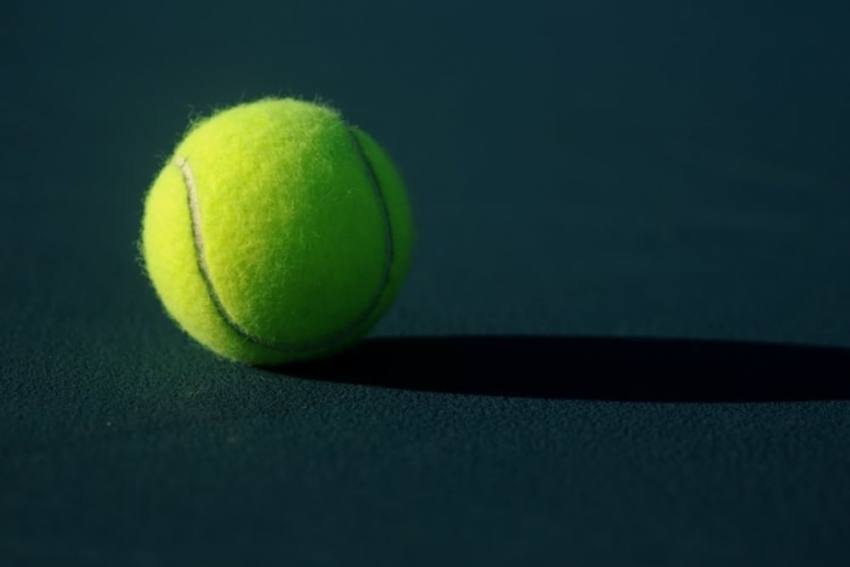 The All India Tennis Association, often accused of being lax in dealing with age fraud, had no clear answers to what transpired at CLTA.
File Photo
PTI July 07, 2020 00:00 IST Molestation Victim's Father Uncovers Alleged Age Fraud Against Junior Davis Cupper And 4 Others 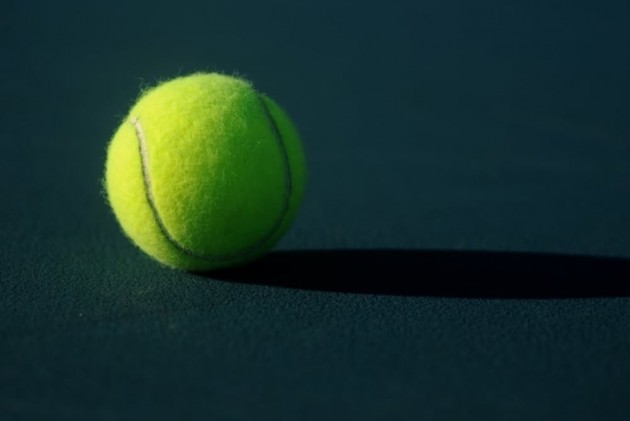 A molestation case, pursued vigorously by a desperate father, has ended up uncovering alleged age fraud by a junior Davis Cupper and four others even as the national tennis federation tip-toed around the issue that has plagued the sport for years.

The junior player was allegedly molested by fellow trainees, including a junior Davis Cup player, at the Chandigarh Lawn Tennis Association (CLTA) complex. The subsequent revelations on age fraud, thanks to the efforts of the girl's father, are also being investigated by police.

The father, who cannot be identified as the victim is a minor, has alleged that the girl was first molested in May 2019, went through the ordeal again in July before an FIR was lodged in August. He said he was convinced that the molesters were over-age.

"The CLTA should have helped me in this case but instead a counter FIR was filed against me. They did not believe the players were over-age. We were the victims but the CLTA hired lawyers to protect the players. Even their bail bonds were filled by CLTA officials," he alleged in a telephonic conversation with PTI.

"Can you believe that? Those players are still playing at CLTA when they should have been punished. These five players were enrolled under the CHART programme, for which the CLTA receives huge funds from Corporates.

"So it is understandable why they tried to protect those players and harassed me instead," he said.

He alleged that CLTA helped them obtain fake age certificates in 2013 after they joined the Chandigarh Academy for Rural Tennis (CHART) programme in 2012. Honda Motorcycle & Scooter India Pvt. Ltd. (HMSI) under its CSR initiative, supports CHART.

The unrelenting father travelled to Rohtak, Palwal and Hisar, reaching out to government schools where the accused had studied at the elementary level and dug up their original date of births.

By November he said he had enough documents to make it clear that the CLTA trainees had fudged their age.

The birth certificate of one of the five players has even been cancelled by the Registrar's office and the proceedings are on against others.

The All India Tennis Association, often accused of being lax in dealing with age fraud, had no clear answers to what transpired at CLTA. AITA has often cited lack of resources to carry out bone age determining Tanner whitehouse 3 test, in case of age fraud complaints.

When contacted, the body's Secretary General Hironmoy Chatterjee said, "We are aware of the matter. It's a concern that a Davis Cup player's name is involved in the case (molestation). It's disgraceful. We have sought a report from the CLTA."

CLTA Secretary General Sudhir Rajpal refused comment, saying the matter is sub-judice while its COO Meghraj did not respond to calls or messages.

Chatterjee said the AITA will wait for the court to pronounce a judgement on age fraud before deciding its future course of action.

"We are not out there to suspect people. We know it has been going on for donkeys years not only in tennis but in other sports as well," Chatterjee retorted rather sharply on being asked why the body is being reactive instead of proactive on such a sensitive matter.

"If we suspect something we ask for more documents. There are a few coaches who do it," is all he could offer on the lack of action so far.

Vishal Uppal was the captain of the Indian team, which featured the accused player in one of the junior Davis Cup editions. He called for stringent age verification, the cost of which should be borne by the players' families.

"There has to be a strong deterrent. The AITA must make age verification test mandatory at the time of registration and for playing the Nationals. The cost should be borne by the parents. it's a one-off thing."

"There has to be stringent punishment. Just moving the category is not enough," he said.

Former India Davis Cupper Somdev Devvarman spoke of a time when he became a victim of age fraud.

"I lost to a certain over-aged guy in my junior days. It hurts. But the fault does not lie with the kid, it's the coaches and parents. The people in positions can make a difference but they are the most incompetent," he fumed.

"Everyone knows it, then why nobody is doing something about it. It is not as bad in tennis as in other sports. It's a big issue. Maybe the Sports Ministry and the AITA need to have separate departments to look into it."