Mohun Bagan, who are front runners to clinch this season's I-League title, have been directed to clear the dues and pay the fine within a fortnight. 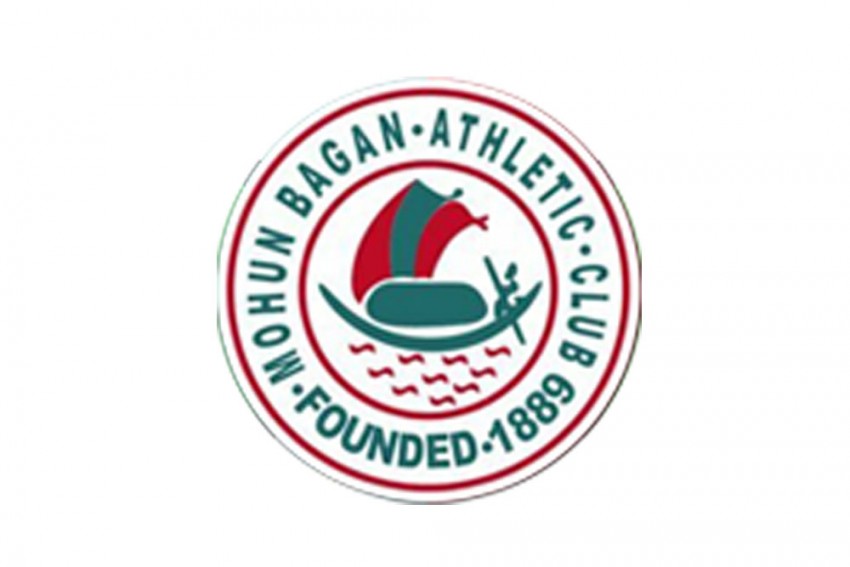 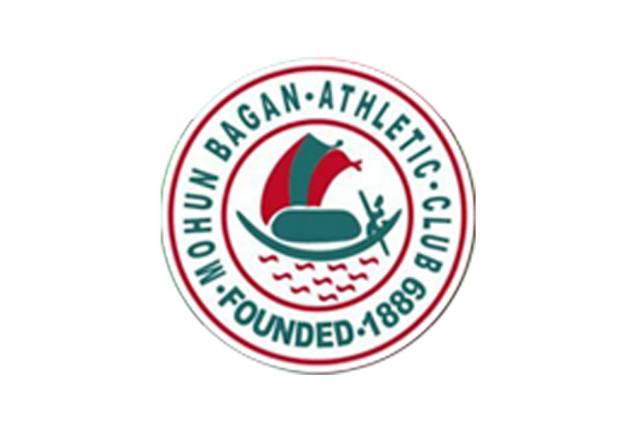 The All India Football Federation's disciplinary committee on Sunday fined I-League heavyweights Mohun Bagan Rs 3 lakh for non-payment of salary to four of its former players.

The Mariners, who are front runners to clinch this season's I-League title, have been directed to clear the dues and pay the fine within a fortnight.

"The disciplinary Committee under the chairmanship of Ushanath Banerjee directed Mohun Bagan to pay dues of four players within 30 days and pay fine of Rs. 3,00,000 within 15 days, failing which they will face 'Transfer Ban' for forthcoming successive two windows in whatever name or under banner it plays in any AIFF tournament," the order stated, a copy of which was accessed by PTI.

Mohun Bagan have been directed to pay Kerala Blasters midfielder duo of Raju Gaikwad and Darren Caldeira Rs 11 lakh and Rs 8,70,601 respectively. Abhishek Ambekar (currently East Bengal left-back) and former goalkeeper Ricardo Cardoze who is currently without a club have got dues of Rs 5,60,000 and Rs 7,60,000 respectively since 2017.

Former Mohun Bagan coach Khalid Jameel has also not been paid fully but the club have given him assurance to clear his dues within a month. Thus Mohun Bagan have been directed by the disciplinary committee to pay the remaining Rs 8,20,000 to Jamil within a month.

"Khalid Jamil informed that in the meantime he has been paid Rs.4,00,000 with assurance of clearing balance dues within early next month. Other Players however informed that they have not been paid any amount," the order said.

Recording the statement of Jamil and expecting that Mohun Bagan would fulfil their commitment, the AIFF Disciplinary Committee on Saturday adjourned hearing in Nagpur for a month.