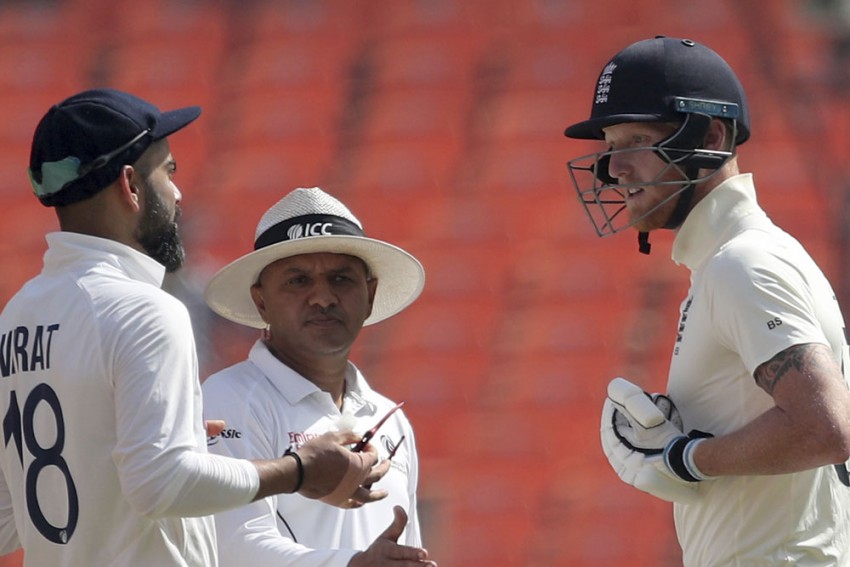 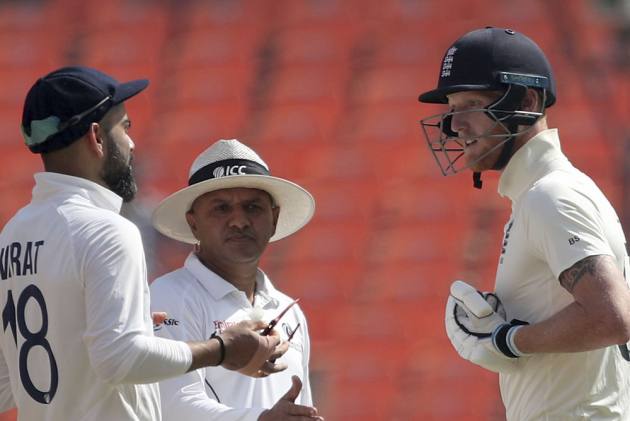 India pacer Mohammad Siraj on Thursday said England all-rounder Ben Stokes swore at him on the opening day of the fourth and final Test in Ahmedabad, an incident "handled well" by skipper Virat Kohli during an on-field showdown with the visiting player.

Kohli was seen having an animated discussion with Stokes after the all-rounder allegedly swore at Siraj. Umpire Nitin Menon had to intervene for play to resume after England were reeling at 32 for three.

"He was swearing at me, so Virat bhai intervened and handled that well. These things happen at ground," Siraj said at the post-match press conference.

Stokes, on his part, played down the incident.

"Pretty animated was that (the conversation)?...look at it from a different way, you know, two-three guys who care about what they are doing, care about representing and played against each other and you know, why would they not be competitive?" he asked.

"So we are not going to back down to anyone...for me that is what it was competitive guys trying to get over each other," he added.

England were eventually bowled out for 205 with India 24 for one at stumps in response.

Playing his second game of the series, Siraj picked up two wickets in England's innings.

Siraj was also at the centre of the controversy during the Test series in Australia where he was racially abused by a section of the crowd.

Cricket Australia had apologised for that incident and even evicted some spectators from the ground during the Sydney Test.

Siraj and Kohli are also teammates in the IPL franchise Royal Challengers Bangalore.