Mohammed Shami Resumes Training, May Be Available For 3rd Test Against England - VIDEO

Mohammed Shami suffered a fractured wrist after he was hit by a Pat Cummins short ball during India's second innings debacle at Adelaide on December 19, 2020 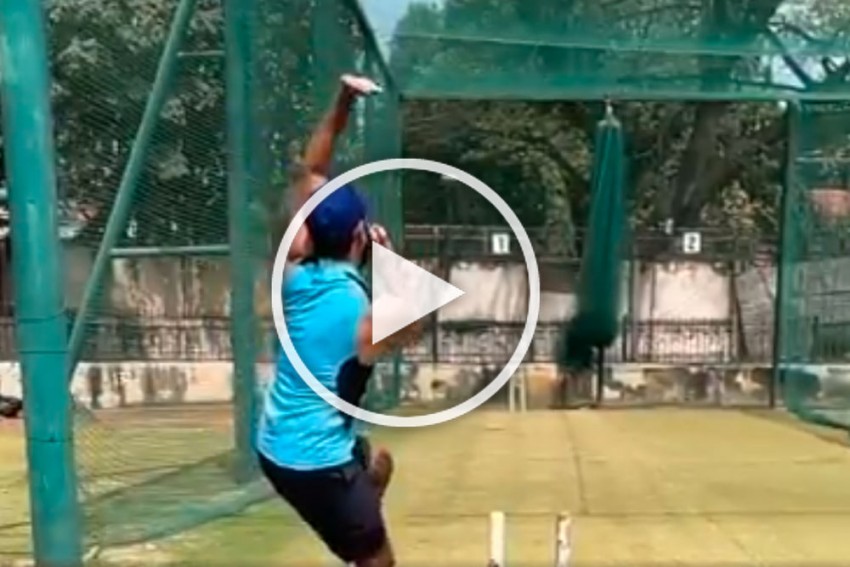 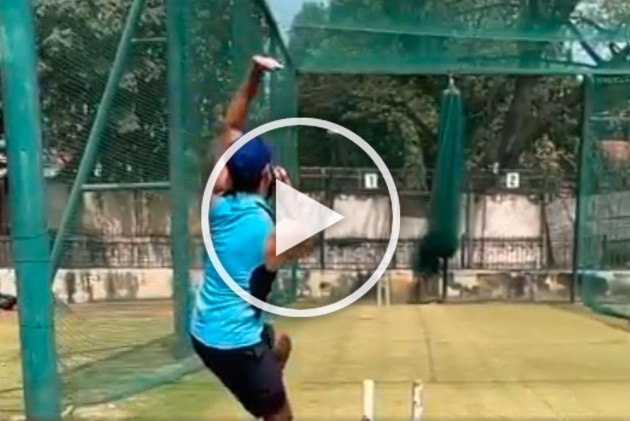 India's senior speedster Mohammed Shami has resumed "low-intensity" bowling at the National Cricket Academy as his fractured wrist has healed significantly, raising hopes that he could be available for selection for the final two Test matches of the series against England. (More Cricket News)

Shami was hit by a short ball from Pat Cummins during India's second innings debacle at Adelaide on December 19.

He had to retire after sustaining a hairline fracture on his right forearm failing to defend a short ball from Cummins. He was subsequently ruled out of the Test series against Australia and had to return home for extensive rehabilitation programme.

On Friday, Shami had tweeted a video of him bowling at the National Cricket Academy in Bengaluru alongside Navdeep Saini, who had a groin muscle injury picked up during first innings of the final Test in Brisbane.

Always focus on how far you’ve come ,rather than how far you have left to go ðÂÂªðÂÂ»ðÂÂªðÂÂ» #TeamIndia #mshami11 pic.twitter.com/rXGOe9JYo3

"Shami's forearm is fine right now. He will have some low intensity net sessions for the next few days. He has been advised to bowl around 18 deliveries a day at 50 to 60 percent effort," a source in the know of things told PTI on conditions of anonymity.

"Since has been out for more than month and half, that is how the workload will be build," the source added.

He is bowling from a shorter run-up, working to get some feel back. By the next week, the training will be of medium intensity and a final call can then be taken if he will be available for selection for the final two Tests in Ahmedabad.

"The pink ball Test is still two and half weeks away (February 24). There is a very good chance that Shami will be fit and available for selection.

"That he has started bowling means that his forearm is fine. He doesn't have any other niggles as of now so by the end of next week, a more clearer picture will emerge," said the source.

The squad for the final two Test matches will be named during the second Test match in Chennai, starting February 13.

Australian Open: History Beckons For Rafael Nadal, But Can Novak Djokovic Be Stopped In Melbourne?