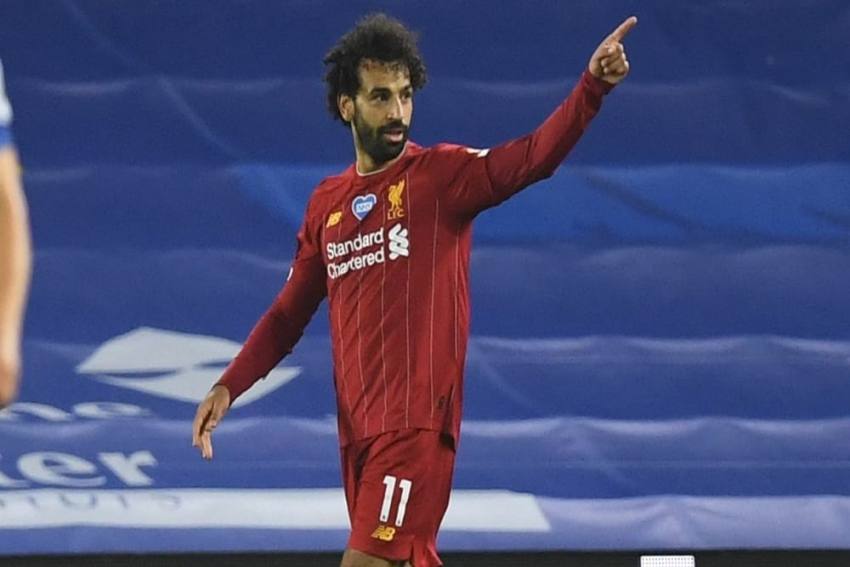 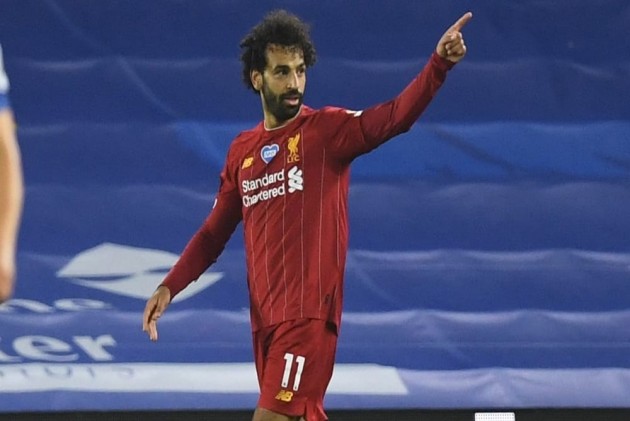 Salah netted a brace as Liverpool beat Brighton and Hove Albion 3-1 on Wednesday, moving the champions onto 92 points this season.

The forward has won the past two Premier League Golden Boots, sharing last season's with Sadio Mane and Pierre-Emerick Aubameyang.

Klopp said the prize was again a motivation for the Egypt international, who has 19 league goals this season, trailing Leicester City star Jamie Vardy (22) and Arsenal forward Aubameyang (20).

"He's a striker, how can it not be a motivation for him? That's clear," he told a news conference.

"In the last two years he won the golden boot, last year he shared it with Sadio and with Auba. That's always important, it's important for Sadio and all that stuff is normal.

"In the end you can only score goals when you perform well and he did that so that was really good and apart from that it's all fine.

Mo in the @premierleague for the Reds...

Salah became just the fourth Liverpool player to reach 100 goal involvements in the Premier League, with 73 goals and 27 assists in 104 appearances.

He has 94 goals for Liverpool, and alongside Mane (79) and Roberto Firmino (77) the trio have delivered 250 for the club in all competitions.

Klopp said: "Two hundred and fifth goals by the way is exceptional. Imagine where I would be if these boys would not play for me. Wow.

Liverpool's next outing is at home to Burnley on Saturday.