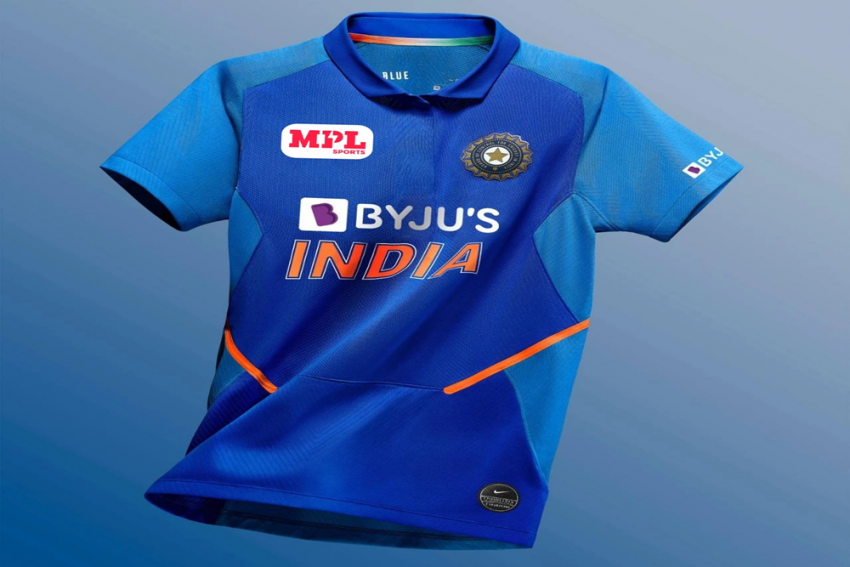 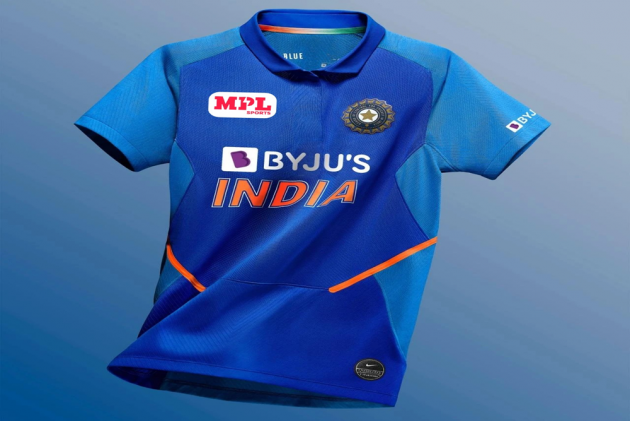 In a fresh contract signed with the Board of Control for Cricket in India on Monday, MPL signed a three-year deal worth Rs 120 crores.

BCCI will also get revenue share -- 10 per cent of every jersey or merchandise sold by MPL.

Sources said it was a "negotiated" deal and there was no bidding. Dream11 Sports, Puma and Proline were the interested parties.

"MPL is focused on bringing the best gaming experience to its fans online through our app and we are extending that to the offline space through our exclusive range of merchandise including apparel and accessories," said a top source.

MPL is endorsed by Virat Kohli and the online gaming company can be seen on the shirts of several teams playing in the IPL.

The cricket sponsorship business has seen new players. Online gaming companies are making major forays and Dream11 came to the rescue of this year's IPL after original title sponsors Vivo withdrew due to the backlash at Chinese goods.

The Edtech companies like Byju's and Unacademy have also become major players. But MPL's arrival in the sports merchandise business has been a bit of a googly.

According to information available, BCCI's Nike deal was worth 370 crores for four years with a royalty of 30 crore. It ended in September.

It is learnt that Nike, who are reducing their business footprint in India, wanted a discounted rate due to a recession in the market due to COVID, but BCCI were not willing. Fresh tenders were floated.

NIKE CAN'T DO IT

The MPL deal is well short of what Nike offered. That fact that there were no major bidders also suggests that the sports merchandising business in India is still in its infancy not very prosperous in terms of returns.

"Our vision through MPL Sports Cricket Gear is to become a formidable cricketing gear product and a brand which captures the minds of young cricketing fans and grows with them along with their journey from being a cricketing fan to a product user to a person who advocates our brand of gear," said a source.

MPL is currently associated with two IPL franchises (KKR and RCB), a CPL franchise (TKR) and the cricket boards of Ireland and the UAE.

Commenting on the partnership with BCCI, Abhishek Madhavan, Senior Vice President, Growth and Marketing, MPL and MPL Sports, said: “India is a market with a billion cricket fans and we see a lot of potential in the underpenetrated merchandise market in India. We hope to partner closely with the BCCI and take all kinds of Team India merchandise to the masses - with offline as well as online distribution at affordable prices. Associating with the Indian national cricket team is a matter of huge pride for us and we want every fan in the country to feel the same way and have access to the merchandise they can proudly flaunt.”

MPL Sports offers a wide range of affordable products, from sports and athleisure wear to Cricket equipment, as well as other accessories such as masks, wrist bands, footwear and headgear, etc. The brand also plans to launch affordable high performance clothing and accessories dedicated to esports fans.