Mithali Raj, who once led India women's cricket team across formats, wants to focus on the 50-over World Cup in 2021. 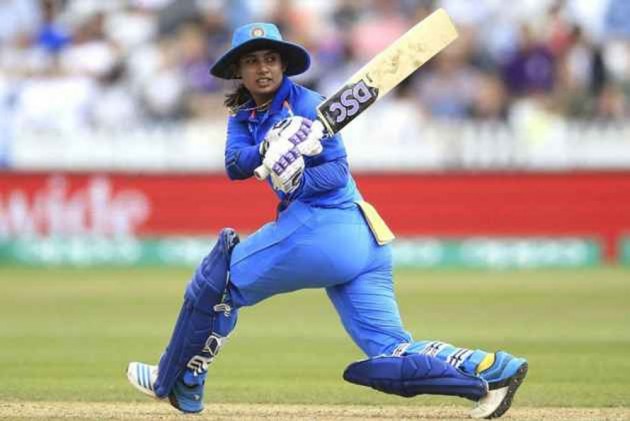 “After representing India in T20 internationals since 2006, I wish to retire from T20Is to focus my energies on readying myself for the 2021 One Day World Cup," said Mithali.

"It remains my dream to win a World Cup for my country and I want to give it my best. I thank the BCCI for their continuous support and wish the Indian T20 team good luck as they prepare for the home series against South Africa Women."

While Mithali’s weight of runs was impressive, the concern regarding her game in T20s was her strike-rate. In 2018, she wasn't too far behind her teammates Harmanpreet Kaur (663) and Smriti Mandhana (622) in the run charts, but her 575 runs came at a strike-rate of 105.89.

In 2019, she managed 81 runs in four matches at a strike-rate of 90. She was increasingly becoming a talking point in India's T20 scheme of things which is dominated by players like Mandhana, Kaur and Jemimah Rodrigues. It was clear that Mithali was getting frustrated after being given signals by the team-management that she wasn't cut out for the shortest format of the game.

It was during the Women’s World T20 in 2018 that Mithali’s place in the side came under the scanner. She wasn’t picked for the semifinal against England. The strike-rate at which she scored was a major factor in her being dropped. Mithali played two innings in the tournament, scoring 107 runs but at a strike rate of 103.88. Then coach Ramesh Powar, in a report to the BCCI, said Mithali was putting pressure on the rest of the line-up with her rate of scoring. In reply, Mithali, the India women’s ODI captain, claimed that she had been "deflated, depressed and let down" by the way she had been treated by the team and the BCCI.

In the aftermath of the controversy, Powar, who served the team on an interim basis, wasn’t considered again and WV Raman was appointed as the new coach. Mithali, on the other hand, was in and out of the side. Her last T20 assignment was against England in March. India lost 3-0, while Mithali ended the series with 57 runs at a poor strike-rate of 81.42.