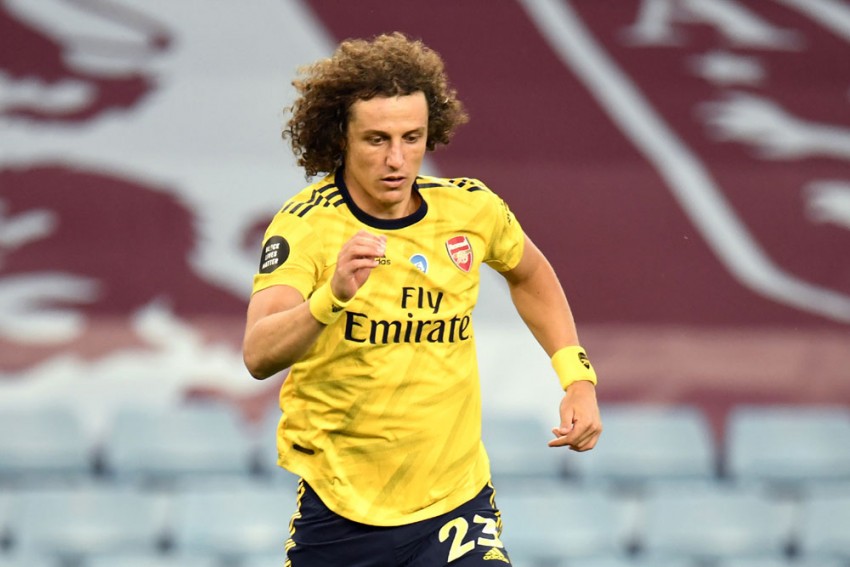 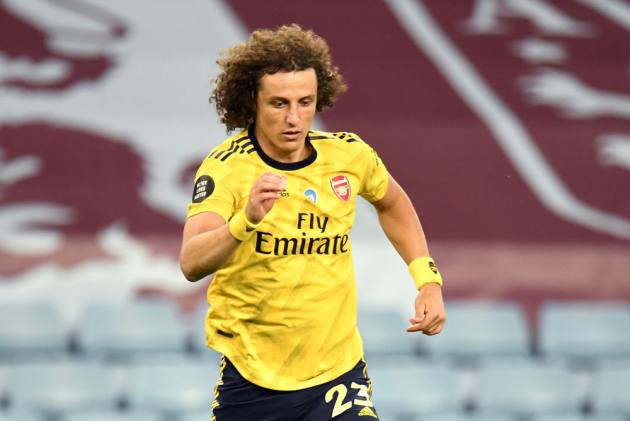 Mikel Arteta said there is "no problem" between David Luiz and Dani Ceballos after the Arsenal duo were reportedly involved in a training ground bust-up. (More Football News)

The Athletic alleged a physical altercation between David Luiz and Ceballos took place during the international break, though the Spanish midfielder took to Twitter to call the story "fake".

Arsenal manager Arteta insisted "nothing" happened on the training pitch at the club's London Colney base as he tried to play down the story.

"Training is very competitive and issues happen a lot of time," Arteta told a media conference on Friday.

"And those things get resolved immediately within the team. Not much [more] to say. No problem [between the two]."

When asked if had personally witnessed the incident, Arteta added: "I've got really bad vision from far. That's why we train behind closed doors."

Arteta was faced with another disciplinary issue during the international break when Brazil forward Willian posted a picture of himself in Dubai on his Instagram account.

United Kingdom government guidelines around international travel during the COVID-19 pandemic say it should be restricted "except in limited circumstances".

Willian joined Arsenal from Chelsea on a free transfer in August but has struggled to find his best form for the Gunners with no goals and just two assists in seven Premier League appearances.

Arteta refused to state if Willian's trip had broken club rules, or whether he would be dropped for Sunday's Premier League clash at Leeds United, but he has spoken to the 32-year-old about the matter.

"We had a conversation and I explained what I was expecting," Arteta explained.

"There are a lot of personal factors at the moment as well from our side and we need to be in their shoes.

"Other players are having different issues and sometimes they make decisions based on the needs or the moment or what people are expecting from them.

"Whether they are right or wrong is something we have to discuss but it's been dealt with in the right way and let's move on.

"Whatever happens internally with any issues or things we don't expect, as always we will try to resolve them internally. That's been dealt with and explained."

Arteta claimed it can be difficult for footballers to observe every single detail of coronavirus restrictions all of the time.

He added: "It's impossible because we have so many rules, guidelines that we have to follow that sometimes without even thinking you break them.

"Even in training you give a bib to someone and you think, 'Oh no, I can't do that.' We're all very aware of what we're dealing with and we take it very seriously and everyone can make a mistake.

"It's just where that mistake is coming from is the relevant thing."