In a sensational development, BCCI ACU chief Ajit Singh has confirmed a "corrupt approach" for possible match-fixing in the IPL 2020 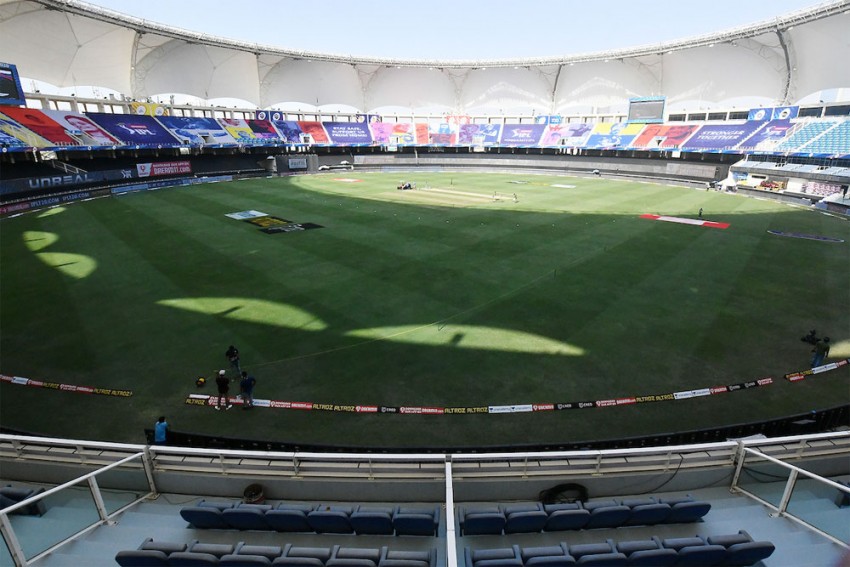 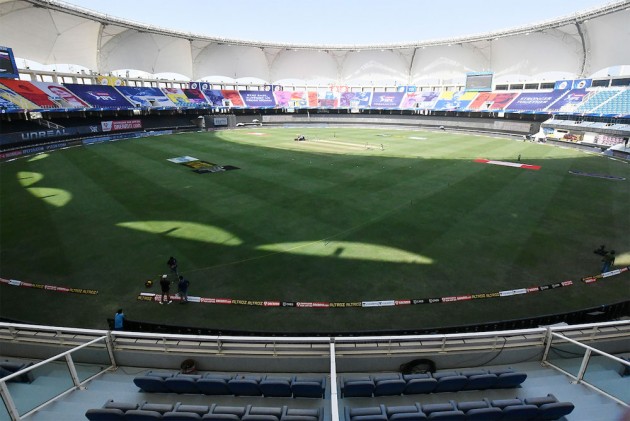 A cricketer, competing in the Indian Premier League in the UAE, has "reported a corrupt approach", putting BCCI's anti-corruption unit (ACU) on a high alert. (More Cricket News)

The 13th edition of the IPL in being held in the UAE in a bio-secure environment, which has significantly reduced the chance for persons with dubious credentials approaching the player directly.

The threat though still remains by and large due to the online network of corruptors.

READ: Lizard On A Golden Goose

"Yes (a player has reported aproach)," Singh, the former DGP of Rajasthan Police confirmed the news.

"We are tracking him. It will take some time," he said when asked if the alleged corruptor or "person of Interest" has been nabbed.

As per anti-corruption protocols, the name of the player (Indian or overseas) or franchise is not revealed for confidentiality purposes.

With players and support staff staying in a bio-bubble, unlike other years, the ACU is concentrating more on the possible online corrupt approaches.

Most of the players, especially the younger ones are mostly on social media platforms like Instagram and twitter where unknown people masquerading as fans try to befriend them.

A senior BCCI official said all the players whether overseas or Indian international, uncapped domestic players have all attended multiple anti-corruption classes.

"The best part is that the player who was approached immediately sensed that something is fishy. He had suspicion and he immediately shared his concerns with the ACU. Every player, even those who have come from the U-19s are well aware about each and every anti-corruption protocols," the BCCI official, privy to the development, told PTI on the condition of anonymity.

Due to health safety protocols this year, the ACU had organised its mandatory counselling sessions virtually for all the eight teams.

Singh is leading a eight-man team in the UAE.

The BCCI has tied up with UK-based company Sportradar, which will offer its "integrity services" to prevent betting and other corrupt practices during the upcoming IPL through its Fraud Detection Services (FDS).

IPL 2020, RCB Vs RR: Rahul Tewatia Hits Navdeep Saini For Massive Sixes After Getting Hit On The Chest - WATCH