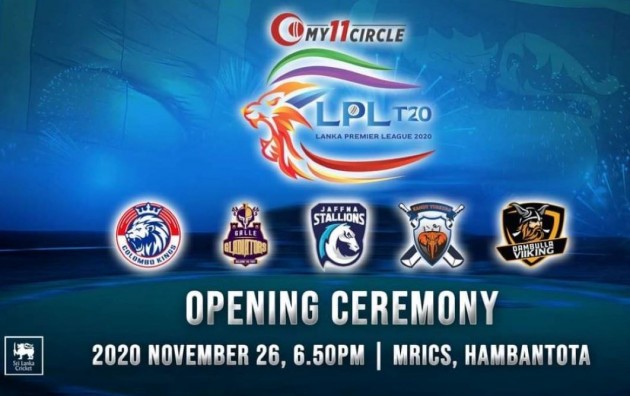 The scourge of match-fixing looms large over the Lankan Premier League. The T20 league, which has already lost much of its sheen due to high-profile pullouts, is making the headlines for all the wrong reasons hours before its start on Thursday.

The International Cricket Council (ICC) has started an investigation into allegations of an attempt to fix Lankan Premier League.

The matches were due to start in Hambantota but tournament suffered big blows as many players including Chris Gayle, Lasith Malinga, two of T20 cricket's biggest draws, pulled out of the league.

Reports say that a former national cricketer, who is currently overseas, approached a Lanka Premier League player. The complaint is being investigated by the ICC’s Anti-Corruption Unit (ACU), as per reports in Lankan press.

Cricket Sri Lanka's anti-corruption unit is also involved in investigations as per reports.

The report also added that ‘the player’ under scrutiny had earlier been accused of fixing attempts, but was later cleared by the ICC.

A week ago, Sri Lanka’s ex-international pacer Nuwan Zoysa was banned by ICC. Zoysa is currently trying to file an appeal against the decision.

The LPL has been delayed a number of times because of COVID-19 pandemic. Like the IPL in UAE, LPL will be played in front of empty statdiums.