Marcus Rashford knows he must improve to reach the levels of Manchester United great Cristiano Ronaldo. 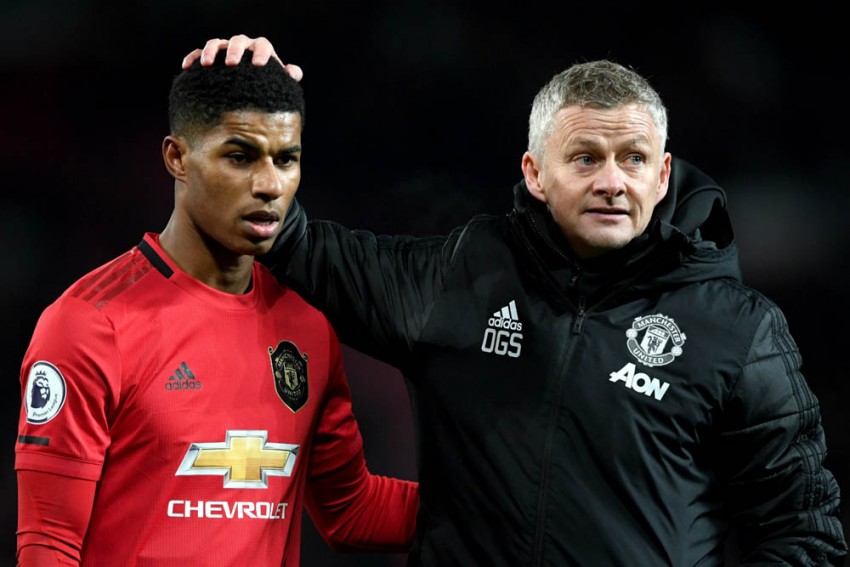 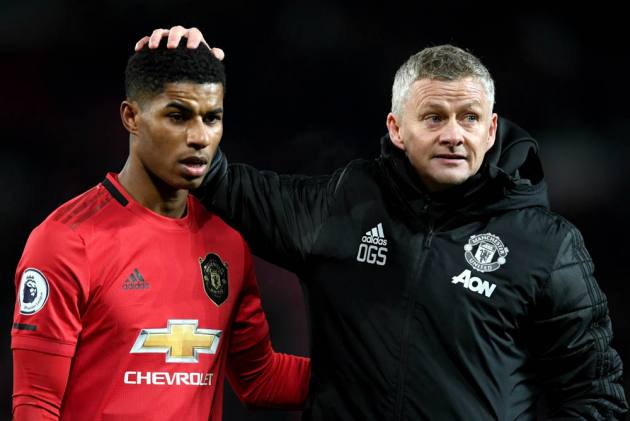 Marcus Rashford labelled Ole Gunnar Solskjaer comparing him to Cristiano Ronaldo as "nice", but the Manchester United forward said he still had a way to go to reach those heights.

Rashford was compared to Ronaldo by his manager after starring in United's 2-1 Premier League win over Manchester City last week.

But while happy with such talk, the 22-year-old said he needed to improve to match the five-time Ballon d'Or winner and United great.

"But I understand how far I've got left to go to reach the heights he reached so I am very clear-minded and focused on myself."

Rashford came through the academy at United and has already made 191 senior appearances for the Premier League giants, scoring 58 goals.

The forward has a painting on the walls at Carrington after coming through the youth system and Rashford said he knew the responsibility he held.

"It is a bit overwhelming but it is the process of development. The players I looked up to are obviously older now. The younger players look up to us," he said.

"The transition happens so fast. When I understood that, my perception of that picture changed a little bit.

"When I was younger and saw people such as [David] Beckham and [Paul] Scholes on the walls, it gave me that determination every time you went to training. I wanted to reach those heights. I knew they were on the other side of the building, training every day and working hard. I was so far away from them but so close at the same time.

"It's happening now where people like me and Scotty [McTominay] are an example to some of the academy lads who are coming in. It will be the same in a few years' time, when it's the next lot of kids.

"While that happens, I don't see United's breeding of players slowing down."