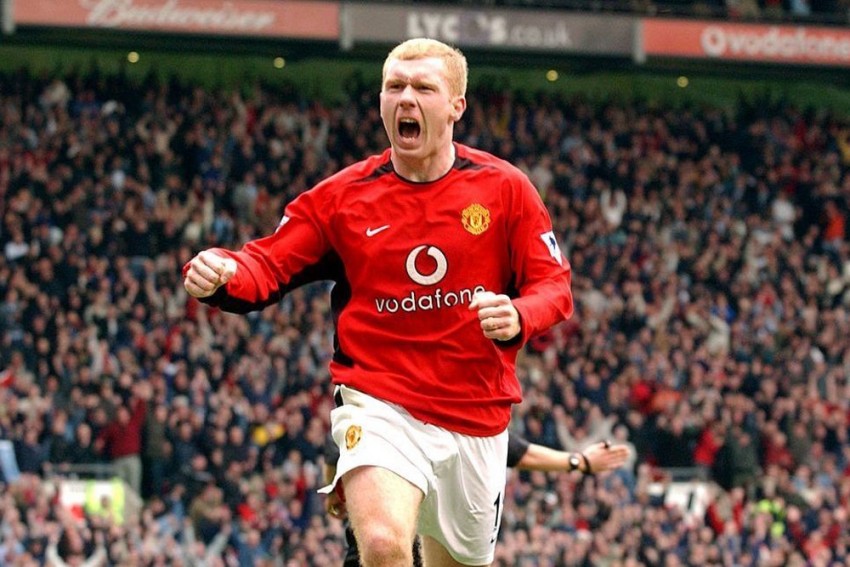 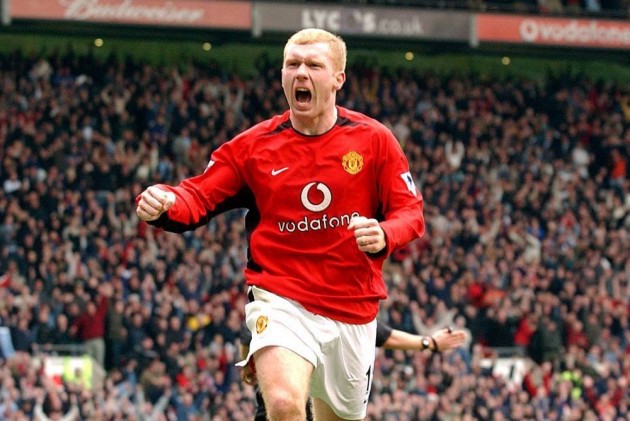 He is stepping in on a caretaker basis after Salford, unbeaten in the league this season, decided to terminate Alexander's contract after a reign that started in May 2018 and included promotion from the Conference National.

Scholes' first game at the helm of Salford, who surrendered a two-goal lead to draw 2-2 with Tranmere Rovers on Saturday, will come at Port Vale this weekend.

The 45-year-old is one of the part-owners of Salford, with former United team-mates David Beckham, Ryan Giggs, Nicky Butt and Gary and Phil Neville also invested in the club.