The Football Association will look into a social media post from Manchester United forward Edinson Cavani. 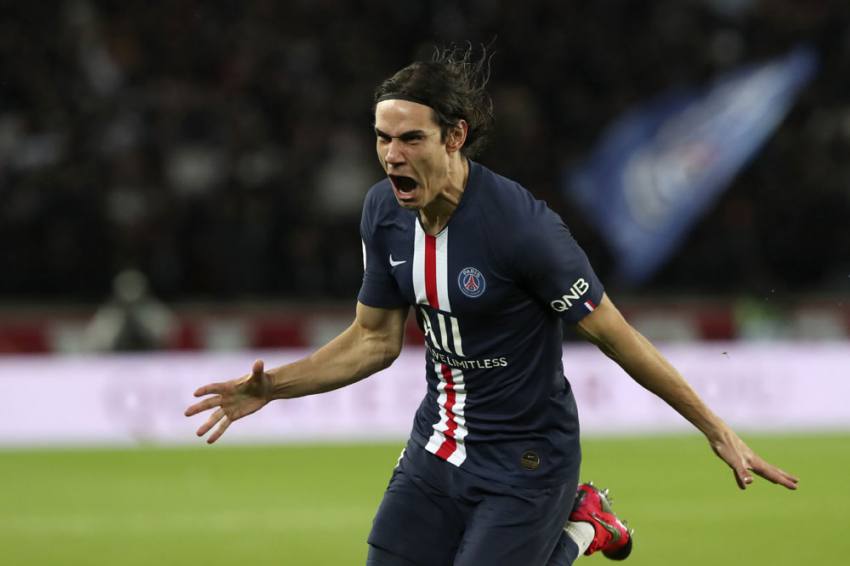 Edinson Cavani's Instagram post containing an offensive phrase is set to be investigated by the Football Association (FA).

The Manchester United forward sent the message after scoring twice in Sunday's 3-2 victory at Southampton, including a last-gasp winner.

Uruguay international Cavani used a Spanish phrase in response to an Instagram story from a fan and has since deleted the post, having been told of its potential to cause offence.

The FA said it had been informed and would look into it, while United are also reported to be aware of the post.

Cavani's double at St Mary's Stadium came after he was introduced from the bench at half-time, the victory leaving Ole Gunnar Solskjaer's side just three points adrift of the top three with a game in hand.