Colin Bell, who was considered by many observers to be Manchester City's finest ever player, has died after a short illness 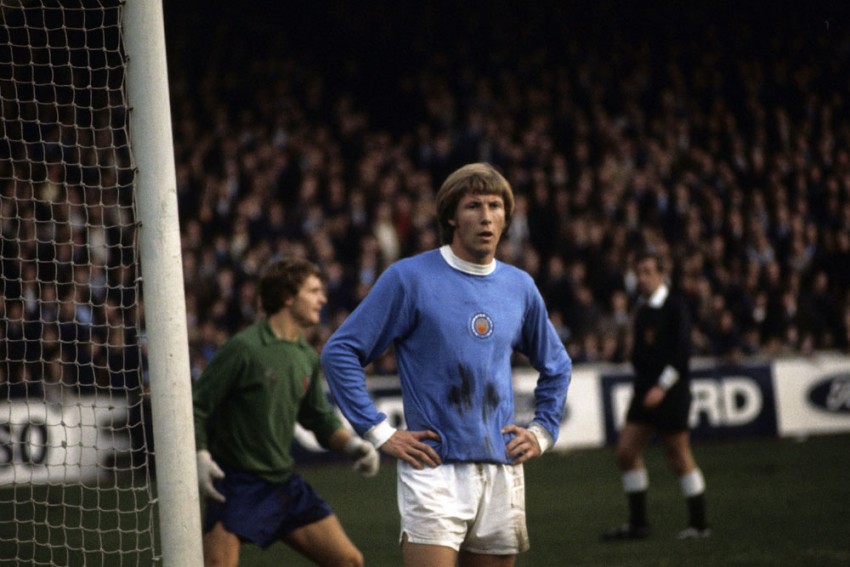 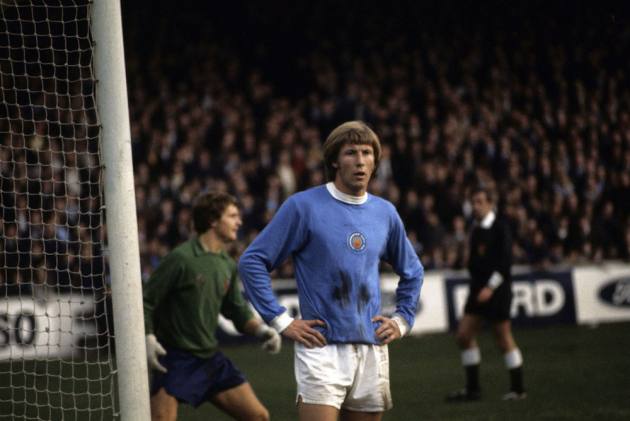 The Premier League club confirmed that Bell, rated by many as the finest player in City's history, passed away after "a short, non-COVID related illness" on Tuesday.

Bell was the driving force of a side that pipped Matt Busby's Manchester United to the 1967-68 Division One title - City's last top-flight triumph for 44 years until Sergio Aguero's final-day heroics against Queens Park Rangers in 2012.

Over the course of a 13-year career at Maine Road, which was curtailed by a serious knee injury, Bell made 492 appearances and scored 152 goals.

In 2004, City fans voted for the main stand at the Etihad Stadium to be renamed in his honour.

Bell played 48 times for England, scoring nine times, and was part of the squad that reached the quarter-finals of the 1970 World Cup in Mexico.

Remembering the King of the Kippax

"Colin Bell will always be remembered as one of Manchester City’s greatest players and the very sad news today of his passing will affect everybody connected to our club," said chairman Khaldoon Al-Mubarak in a statement.

"I am fortunate to be able to speak regularly to his former manager and teammates, and it’s clear to me that Colin was a player held in the highest regard by all those who had the privilege of playing alongside him or seeing him play.

"The passage of time does little to erase the memories of his genius. The fact that we have a stand at the Etihad Stadium named after Colin speaks volumes about the importance of his contribution to this club.

"Our club has lost a true great. Everyone’s thoughts and best wishes are with Colin’s family."

My heart goes out to his family and friends at this difficult time . DEP LEGEND pic.twitter.com/u2cbshDyl3

City favourites of the modern era were quick to pay tribute to Bell on social media.

"My heart goes out to his family and friends at this difficult time," David Silva tweeted. "DEP [rest in peace] LEGEND."

Silva's former team-mate Pablo Zabaleta posted: "Absolutely devastated to hear of the passing of Colin Bell. My thoughts and prayers go out to his family at this difficult time. RIP LEGEND."

Nigel de Jong continued a theme by hailing Bell as a "legend", while Raheem Sterling posted a crown emoji in apparent reference to the inside forward's nickname of "The King".