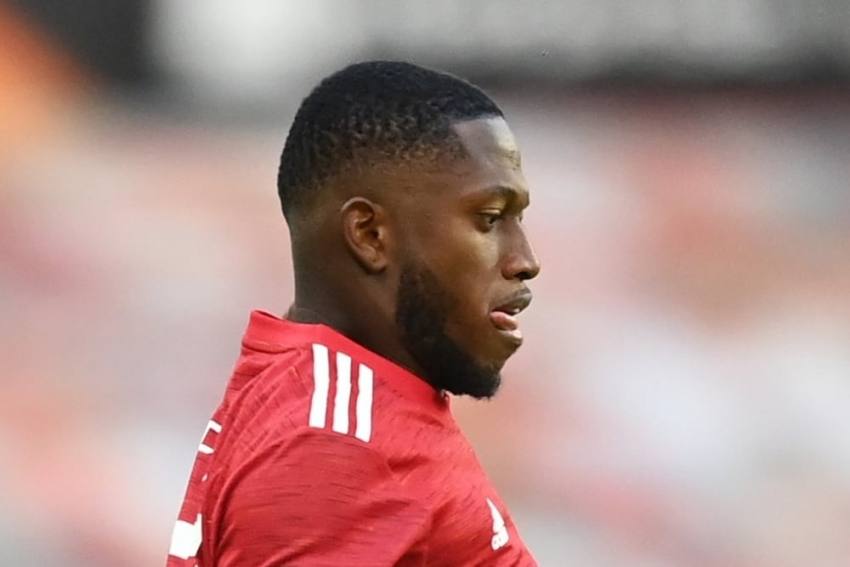 The 28-year-old received numerous abusive messages on an Instagram post after gifting possession to Kelechi Iheanacho in the build-up to Leicester's opening goal in the 3-1 defeat.

Fred is the latest United player to be targeted, with Marcus Rashford, Anthony Martial and Axel Tuanzebe also subjected to similar comments in recent weeks.

Brazil international Fred took to Twitter on Monday to post: "Social media comments filled with hate and, above all, racism: we cannot feed that culture.

"We cannot aceppt (sic) it. We have to fight it always. We are bigger and better than that. Enough!"