Ashley Smith was sentenced to 10 years in prison on Friday after previously admitting to trying to rob Sead Kolasinac and Mesut Ozil. 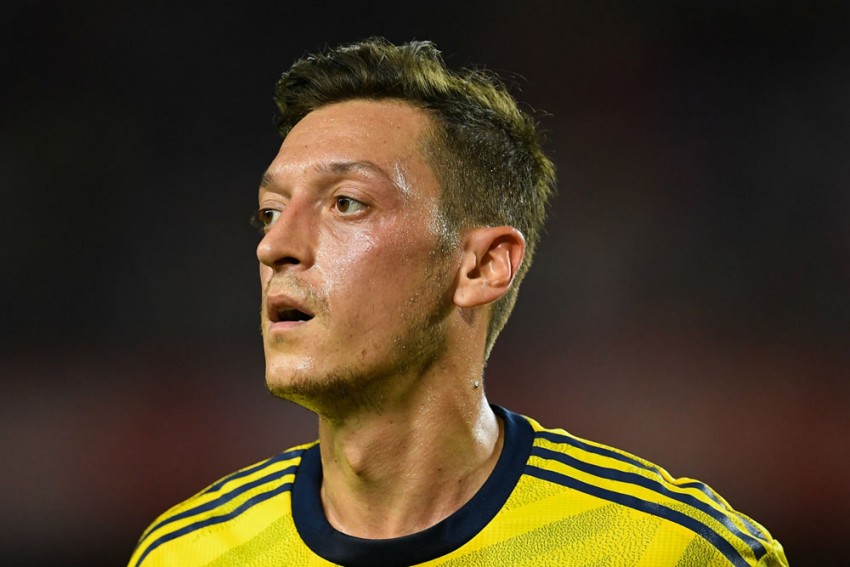 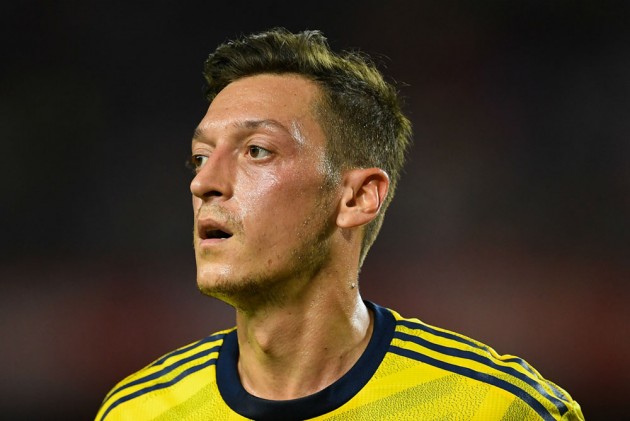 A man has been jailed for 10 years for the attempted robbery of Arsenal players Mesut Ozil and Sead Kolasinac.

Ashley Smith, 30, pleaded guilty to attempted armed robbery and possession of cannabis when appearing at Snaresbrook Crown Court via video link on October 3.

He was sentenced at Harrow Crown Court on Friday.

A second man, Jordan Northover, also pleaded guilty to attempted robbery on Wednesday and will be sentenced at a later date.

The two men approached the car in which Ozil and Kolasinac were travelling on Platts Lane, Hampstead, north-west London on July 25.

CCTV footage showed one of the suspects threaten Kolasinac with a sharp object while demanding his watch. The Bosnia-Herzegovina international fought the pair off and he and team-mate Ozil, who was in the car with his wife, drove to a restaurant in Golders Green, where they spoke to police.

The Metropolitan Police said the breakthrough in the case came when the moped used in the robbery was found parked in a cul-de-sac in Borehamwood after an alert by a member of the public.

CCTV from a local pub also showed Northover changing clothes shortly after the incident, which were then discovered on nearby grassland.

"We are delighted to have secured such a significant sentence," chief inspector Jim Corbett said in a Metropolitan Police statement.

"Those involved in moped-enabled offending should look at this and decide if they too want to spend the best years of their life in prison, because that is the message that this sends out. Offenders feel that because they wear a helmet or disguise the appearance of a moped or motorcycle that we will not identify who they are. But we can and we do, as evidenced in this case.

"I would like to thank the members of the public who came forward with vital information. It shows that one call can make all the difference, whatever the crime. Also my team, who have worked tirelessly to secure today's conviction."

Ozil and Kolasinac missed Arsenal's opening Premier League game of the season at Newcastle United due to fears for their security in the wake of the incident.

Kolasinac has since played 11 times for the Gunners in all competitions, while Ozil has played in just four matches.

Both are in line to be involved in Saturday's Premier League visit to Leicester City.