In this Cricket World Cup 2019, points on the board are vital for Sri Lanka but there is still a lot more to come from this team, particularly in the batting department, writes Mahela Jayawardene 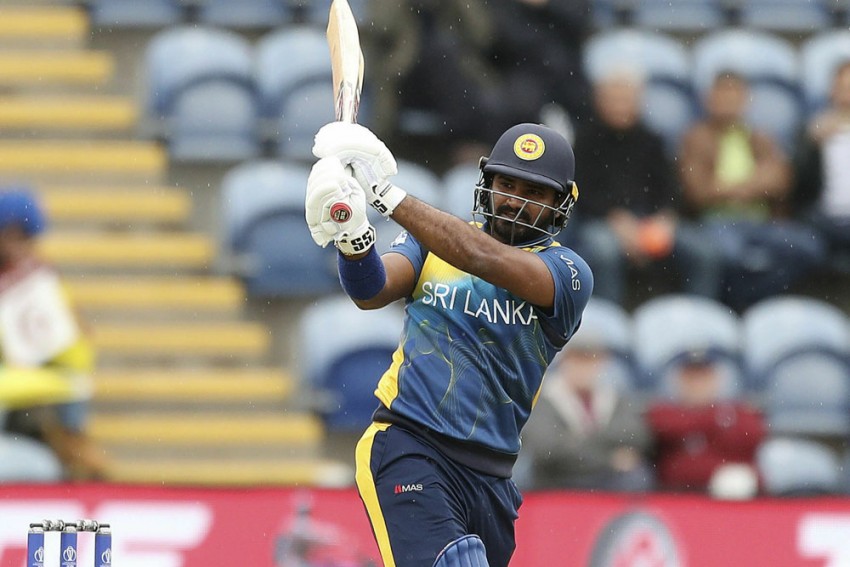 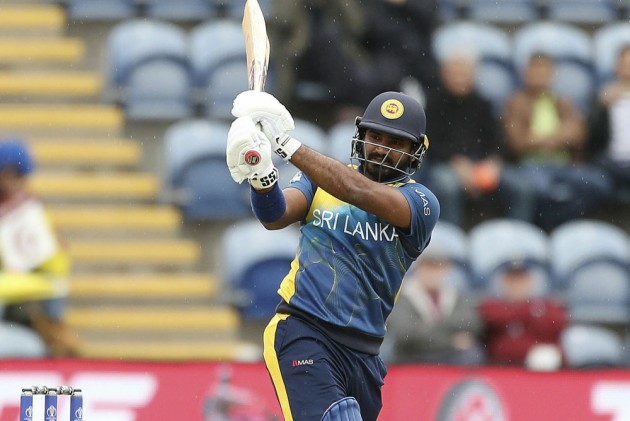 Looking at the wicket for the game against Afghanistan in Cardiff, it was clear this was never going to be a high-scoring game. However, there is no question that Sri Lanka could have batted better.

After such a good start, where Kusal Perera batted beautifully and they had two big partnerships, it was disappointing to see them lose their way in the middle.

In fairness to Mohammad Nabi, he bowled well, but the spinners were struggling to get much purchase and were just trying to hold the line.

The way Sri Lanka lost wickets to him in the middle order is a real concern and there were too many soft dismissals. They need to be more proactive in that situation and put the bowler under pressure.

I felt that too many players stayed back in their crease and that was the wrong approach. They should have been looking at 250+ in Cardiff and it is something they will need to put right.

The hope is that the boost from this win will help the batting unit, which looks short of confidence at the moment.

The bowlers did very well in difficult circumstances, with Nuwan Pradeep who was excellent and then some good bowling by Lasith Malinga at the back end of the innings.

With their five quick bowlers in those conditions, they always had a bit more in the tank and that made the difference in the end in the 34-run victory.

The fielding was a mixed bag with a couple of great dismissals, Thisara Perera’s catch and Dimuth Karunaratne’s run out, but they also dropped a couple of catches and can do much better in that department.

Overall though, I know there is more to come from this team. There are enough match-winners in the side for them to beat anybody which is why I want to see more out of them.

Kusal’s innings was great, he played his natural game and applied it really well. And Dimuth has batted well in these conditions.

However, they need those around them to play the roles allocated to them. At times they lacked application and did not stick to a game plan.

That comes from a lack of confidence which will hopefully change thanks to this win.

Playing Pakistan next in Bristol will be a very interesting game. After losing a low-scoring game against New Zealand, and after another low-scoring match here, we need to see them put it all together with the bat.

If they can do that, then the bowlers have a bit more freedom to put in place their game plans.

A flat track would certainly help them with that confidence, but until then, the batters need to dig in.

Afghanistan are a good team and could upset a few teams in this ICC Men’s Cricket World Cup, so in that sense, it’s a good win.

The ability is there, the team just need to believe in themselves.