Sourav Ganguly has full support for the producers, says cricket has been his life 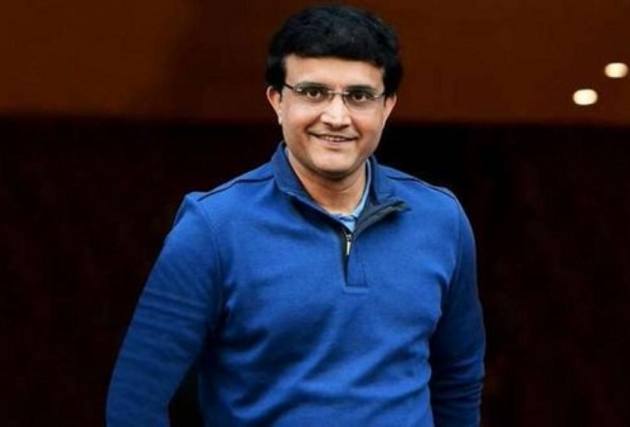 Ever since former Indian cricketer Sourav Ganguly confirmed that a biopic will be made on his life by filmmaker Luv Ranjan, everyone has been guessing which Bollywood actor would be chosen to play dada on the silver screen.

As per a report in News 18 last month, Ganguly had urged the makers to cast Ranbir Kapoor, as the BCCI Chief feels he is the perfect actor to potray Ganguly on screen.

The Sourav Ganguly biopic has been in the talks for the longest time. Finally, there is some great news for the fans of the former Indian cricket captain. The film has finally been greenlighted by dada himself and it will be made by filmmaker Luv Ranjan.

Ganguly took to his social media pages to open up about the big announcement.

It is more than an honour to have Dada in the Luv Films family! Thank you for making us a part of your life and letting us share it with the world.@SGanguly99 @gargankur @LuvFilms @DasSanjay1812 https://t.co/sBDCrFVF8X

Considering Kapoor and Ranjan are already doing a film together, it won’t be surprising to see the two join hands together once again, for the Sourav Ganguly biopic.