Modric at 35 years and 286 days, became the oldest player to score for Croatia at the Euro’s. 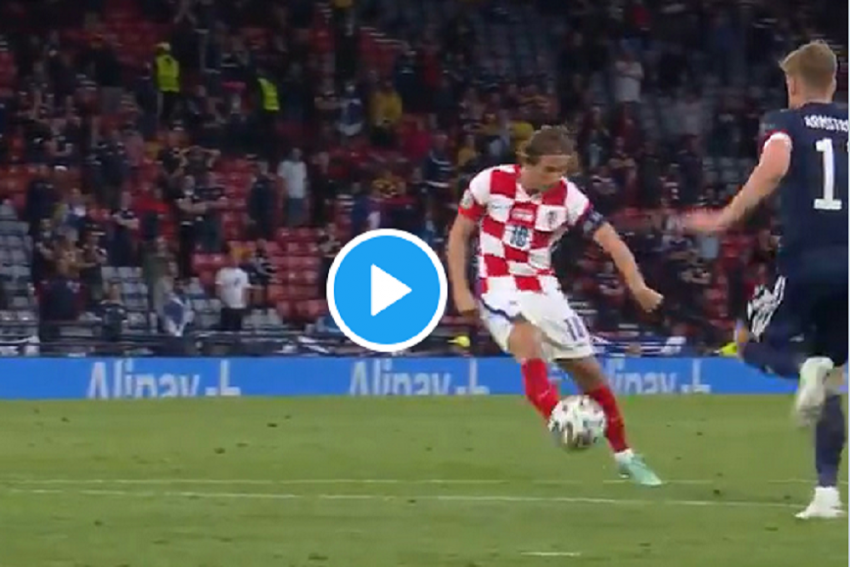 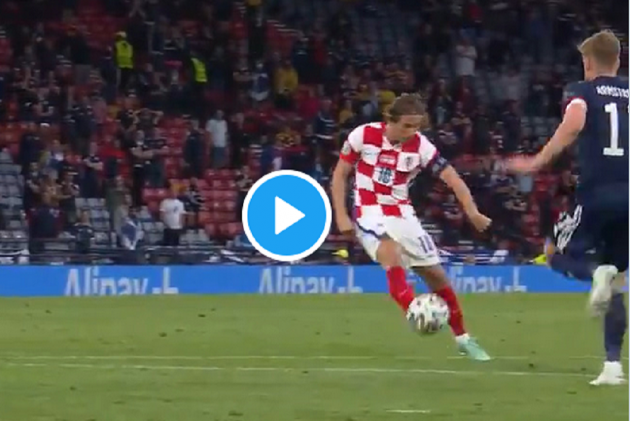 This was the third consecutive time that Croatia advanced from group stage at any major football tournament.

But it was the 62nd minute strike that caused the entire buzz. Modric who received the ball just outside the box unleashed a super strike that sent him straight into the record books.

Modric, who plays for Real Madrid, at 35 years and 286 days, became the oldest player to score for Croatia at the Euro’s.  Modric already holds the record for being the youngest scorer for his country at the age of 22 years and 73 days.

It was heartbreak for Scotland who have made 46 attempts at scoring a goal without any success in the tournament.