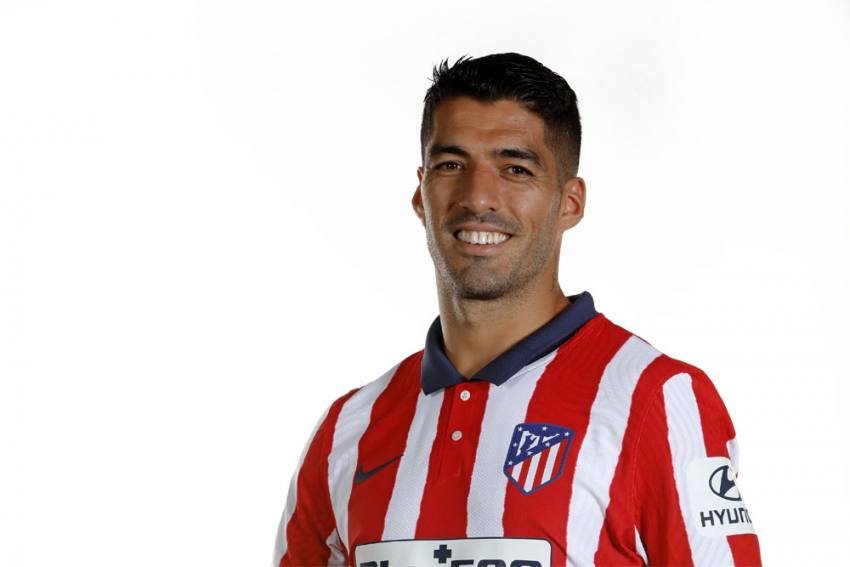 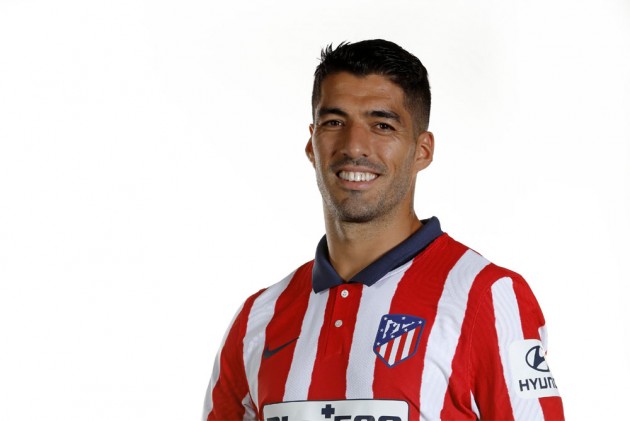 Luis Suarez will have to wait for his full Atletico Madrid debut after the former Barcelona striker was named on the bench for Sunday's clash with Granada. (More Cricket News)

Uruguay star Suarez completed a €6million move to Atleti on Friday, after being deemed surplus to requirements by Barca.

New Barca boss Ronald Koeman revealed in his news conference on Saturday that, while he planned to discard Suarez anyway, the decision to sell the former Liverpool star had already been made before he arrived at Camp Nou, much to Lionel Messi's chagrin.

Diego Simeone was full of praise for his latest addition in the build-up to Atleti's home game against Granada, confirming the 33-year-old would be involved, though he did not reveal if Suarez would start.

Ultimately, the striker had to settle for a place on the bench at the Wanda Metropolitano, with Joao Felix partnering Diego Costa up front.

Alongside Suarez among the Atleti substitutes is midfielder Thomas Partey, who is reportedly the subject of interest from Arsenal.

Simeone elected to go with Koke and Saul Niguez in central midfield, with Yannick Carrasco and Angel Correa out wide, and a back four of Kieran Trippier, Stefan Savic, Felipe and Renan Lodi – who enjoyed a fine maiden LaLiga season in 2019-20.

Defender Jose Gimenez – a mooted Manchester City target – is in quarantine after testing positive for coronavirus.