Liverpool's dominant English Premier League form has often been checked at venues such as Stamford Bridge, where they visit on Sunday 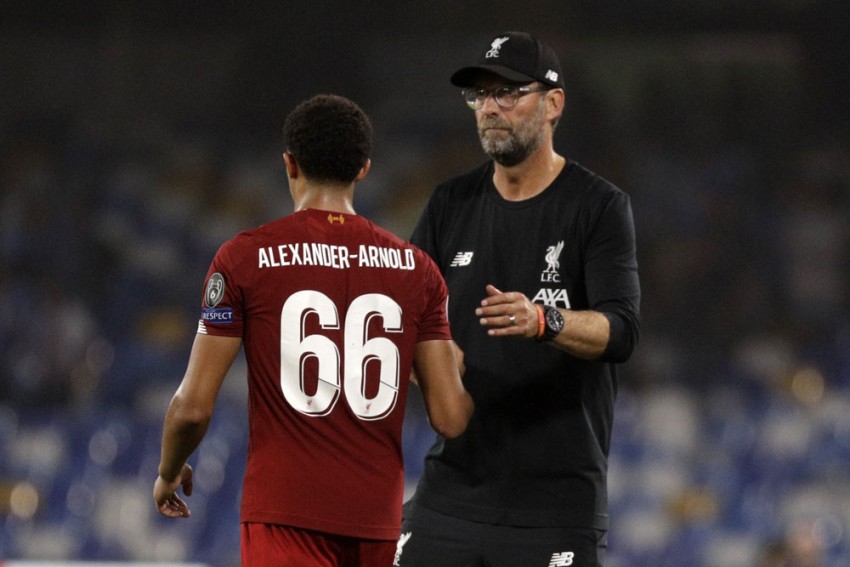 The Reds will aim to maintain their 100 per cent start to the top-flight campaign, which has given them an early five-point advantage over champions Manchester City, when they travel to Chelsea on Sunday.
File Photo - AP
Omnisport September 20, 2019 00:00 IST Liverpool's 'Big Six' Away Slump Not Good News: Jurgen Klopp 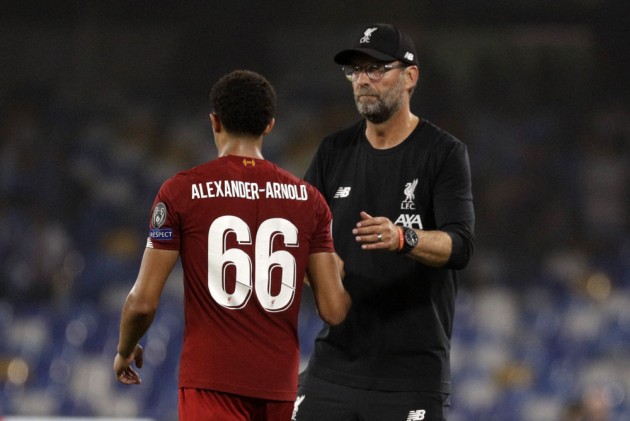 Jurgen Klopp acknowledges Liverpool have plenty of room for improvement in their away record against fellow 'big six' teams in the English Premier League. (More Football News)

The Reds will aim to maintain their 100 per cent start to the top-flight campaign, which has given them an early five-point advantage over champions Manchester City, when they travel to Chelsea on Sunday.

Since winning 3-1 at Stamford Bridge in September 2016, Liverpool have only won once in 12 subsequent away Premier League games against the Blues, City, Manchester United, Tottenham and Arsenal.

City, who beat Klopp's men 2-1 at the Etihad Stadium in January before winning the title by a point in 2018-19, have seven such wins over the same period, while Crystal Palace have beaten heavyweights on their own patch five times.

"Because they're really good, eh? Could be one reason," Klopp said at a pre-match news conference when a failure to beat such opponents was raised.

"Crystal Palace and Man City, obviously there are different ways to win away games. We have to find one.

"This is not good news but I don't feel it. Give it a try… the longer things like this happen, the more likely it is it will change.

"We can't go there to Chelsea and have a guarantee we'll win a game there, they are too strong for that.

"We've been unlucky in moments, really good performances of the opponents in others. There are different reasons.

"There's obviously a job to do, we will prepare besides that statistic. It's all about the quality in the performance.

"It is not written in the stars that we are not allowed to win against Chelsea. Obviously it is difficult but still we should try it."

We’re LIVE from Melwood, as the boss looks ahead to Sunday’s clash with @ChelseaFC

Early team news and much more to come  #CHELIV
https://t.co/pgrGlf4VGY

Liverpool's imperious early season form was checked in midweek, when Napoli handed them a 2-0 defeat in the first outing of their Champions League defence

"Performance-wise, the longer I thought about the game, it was not a game you usually lose, to be honest," Klopp said.

"It was a mature game against a difficult opponent. The quality of Napoli is too big to dominate. They are a very good team.

"We kept it open until the penalty happened and then the second goal, we do not really have to talk about it.

Klopp once again expects to be without forward Divock Origi in west London due to an ankle injury, while Naby Keita (hip) and Alisson (calf) are continuing their rehabilitation.