Liverpool should be more concerned with winning and not entertaining supporters, according to the club's boss Jurgen Klopp 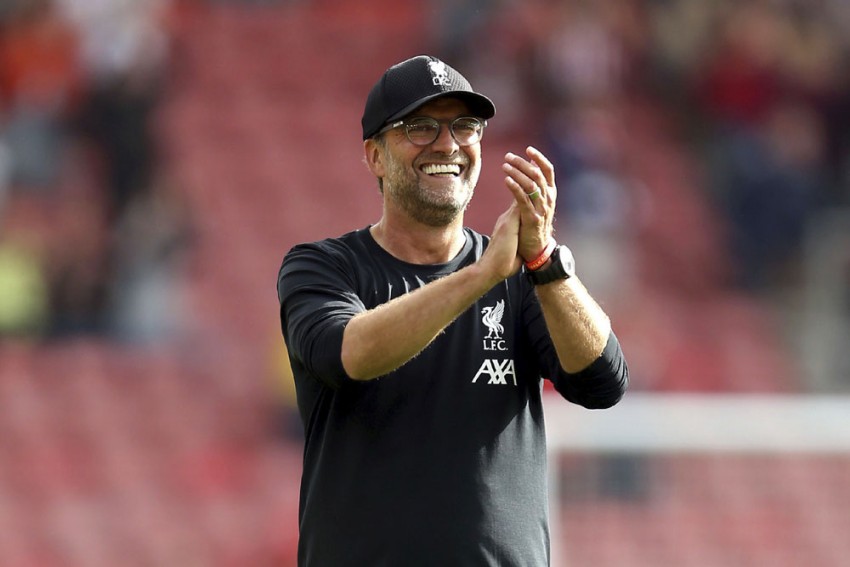 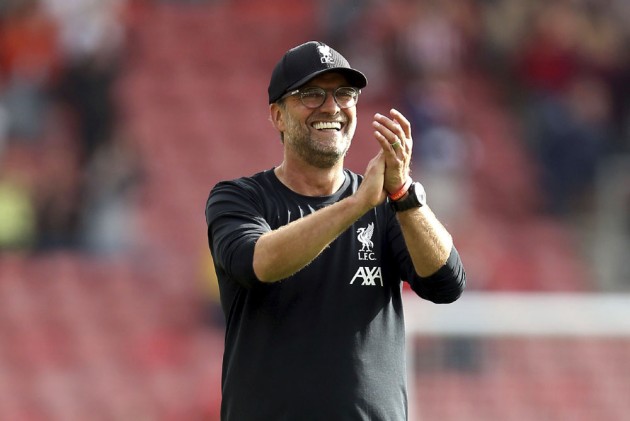 Jurgen Klopp was delighted by his side's display in their 3-1 win over Arsenal but says they are not "Disneyland" and do not need to always produce scintillating football. (More Football News)

Joel Matip's header and Mohamed Salah's second-half brace made it three wins from three for the Reds in the Premier League, moving them three points clear of their visitors at the top of the table.

Liverpool finished the game on the back foot, with Lucas Torreira scoring a consolation for the Gunners, but Klopp believes his side deserves credit for the way they dominated the game for the first 80 minutes.

"We are not Disneyland; we do not need to excite everyone in every second," he told Sky Sports.

"The last 10 minutes I saw the possession – 53 to 47 or something like that – but over 80 minutes it must have been completely different. For 80 minutes we were completely in charge of the game.

"It was a brilliant game from my side so early in the season. It was outstanding. It was a performance full of power, energy, greed and passion, which I think you need to have against a team like Arsenal.

"We were a bit surprised by their system. We couldn't know that they would play a diamond, but we switched things around and coped very well.

"We had enough bodies and legs to put them under pressure. We had the full-backs really high. The boys did what we wanted them to do and scored wonderful goals.

"Our identity is intensity and we showed that today."

Klopp was disappointed to have conceded a late consolation goal but says it will not detract from a superb win.

"I would have loved to have it [a clean sheet], but things can happen," he added. "They're a quality side, Arsenal.

"I didn't see that many chances, but we were really in charge and completely deserved the win."