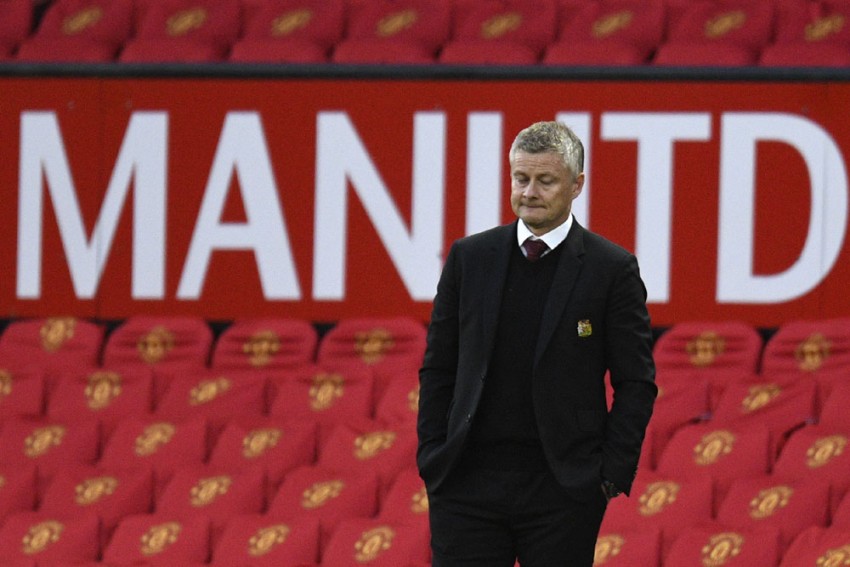 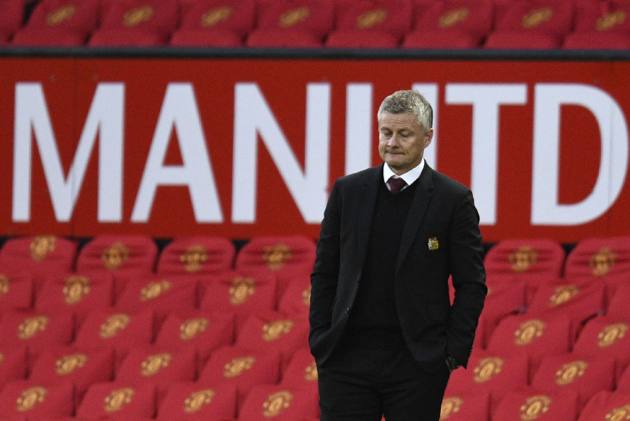 Liverpool and Manchester United both conceded six or more goals on the same day for the first time after respective 7-2 and 6-1 defeats to Aston Villa and Tottenham. (More Football News)

United were cast aside by a rampant Spurs at Old Trafford, Son Heung-min, Harry Kane, Tanguy Ndombele and Serge Aurier getting on the scoresheet.

Yet the dust had hardly settled on that stunning result before Villa raced into a 4-1 lead by half-time against the defending Premier League champions, Ollie Watkins scoring a hat-trick before the break.

Liverpool continued to struggle after the interval too – Jack Grealish and Ross Barkley inflicting further damage - as Jurgen Klopp's side were torn apart.

6 - For the first time in the two clubs' history, both Liverpool and Manchester United have conceded six goals in a match on the same day. Unbelievable. pic.twitter.com/42vsBHULeH

While United are on the brink of making two signings – Edinson Cavani and Alex Telles – to bolster Ole Gunnar Solskjaer's squad, Jurgen Klopp may well point to the impact of losing first-choice goalkeeper Alisson to a shoulder injury in training.

"I was almost laughing at the end. I couldn't believe what I was seeing," Carragher said on Sky Sports.

"You don't associate it with this Liverpool team, it was a shocking performance, certainly the worst under Klopp, there's no doubt about that.

"The thing for me was it seemed evident very early on. Liverpool did not start the game well, it was clear there was danger there for them.

"Watkins said they worked on Liverpool's high line. Even though Liverpool have got a good defence, I don't like it and I don't agree with it as a defender.

"This team play high up the pitch and almost sacrifice one big chance per game, but they look at the benefits because they press so high and win the ball.

"You can't be too critical, you look at what this team have done under Klopp. But they started conceding goals at the restart, we put that down to having already won the championship.

"It's a big game now after the international break, the Merseyside derby, Everton are top of the league. Is this a freak result or a trend through the last 10 or 15 games?"