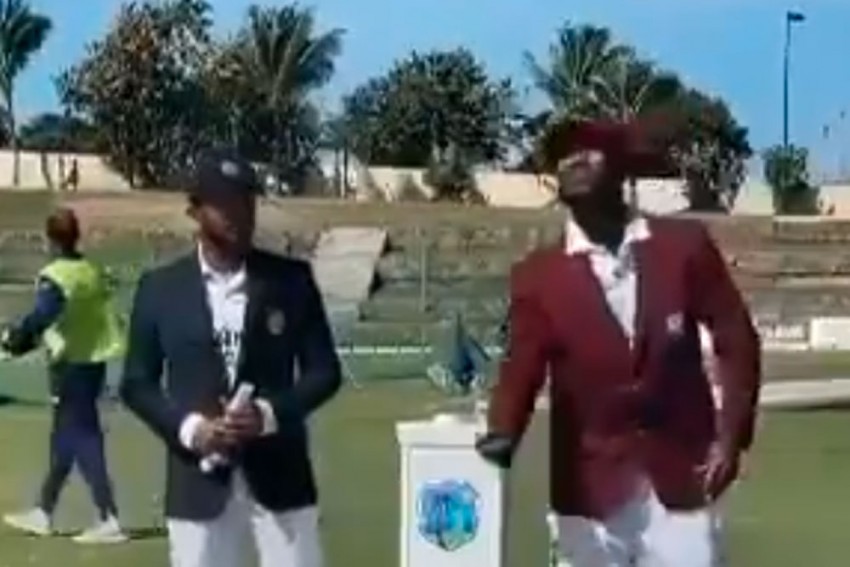 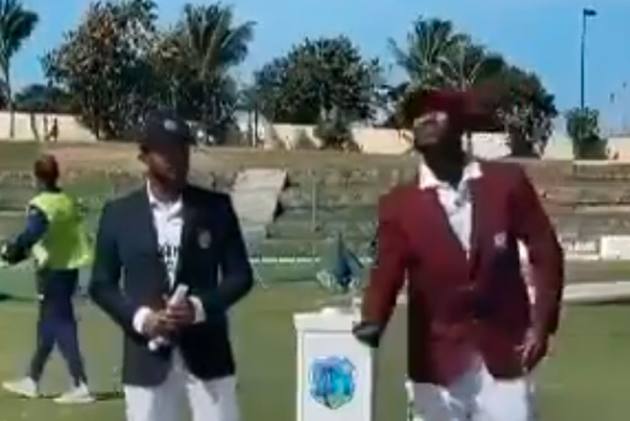 Chasing their maiden Test series in the West Indies, Sri Lanka started the second match at Sir Vivian Richards Stadium strongly on Day 1 only to share the honours with the hosts. Opting to bowl first after the thrilling draw in the first Test, Sri Lanka kept taking wickets with Suranga Lakmal leading the charge with three scalps. The other four bowlers used by Dimuth Karunaratne also took a wicket each, but Windies skipper Kraigg Brathwaite was holding the fort in North Sound, Antigua with a defiant 99 off 239. At the close of play, Windies were 287/7 in 86 overs. Rahkeem Cornwall was giving support on 43 off 54 as they added an unbeaten 65-run stand for the eighth wicket. Other notable contribution came from Kyle Mayers, who made a 61-ball 49. Catch Day 1 highlights and cricket scores of  the second WI vs SL Test match here: