Live streaming of the ICC Women's T20 Cricket World Cup semifinals will be available online. It's India vs England first followed by Australia vs South Africa. Both matches are in Sydney. 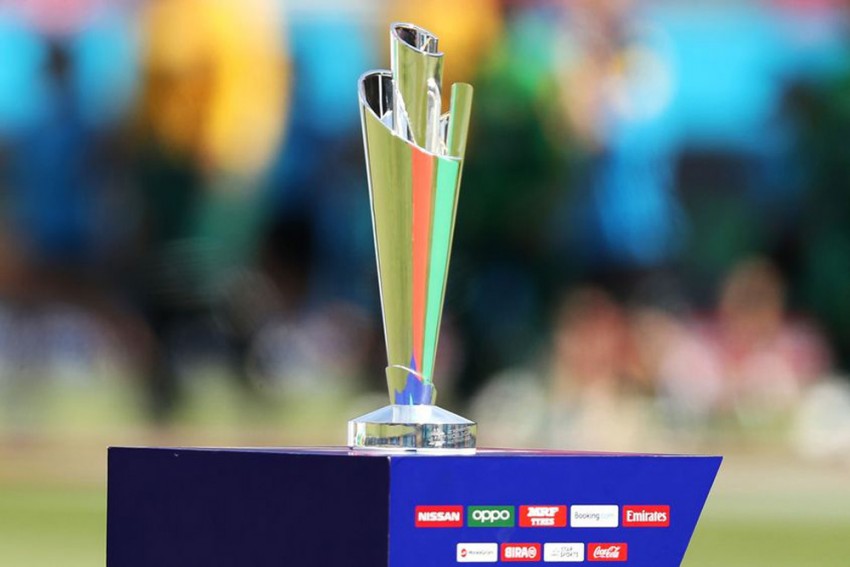 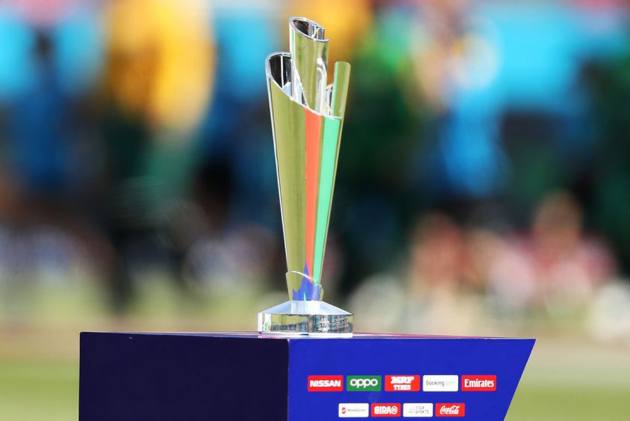 India clash with England in the first semifinal of the ICC Women's T20 Cricket World Cup 2020 at the Sydney Cricket Ground on Thursday. The match begins at 0930 hours Indian Standard Time. This match will be followed by the second semifinal between defending champions Australia and South Africa. That match will start at 1330 hours IST. Live streaming of both games will be available online.

Unbeaten India have their best chance to beat England in the Women's T20 at Sydney on Thursday. England have a 5-0 win-loss record against India in World T20s and that's under threat given India's consistent bowling performance in the tournament.

England captain Heather Knight has identified Poonam Yadav as the chief enemy in the Indian camp. Leg-spinner Poonam has seen India through in crucial games like the tournament opener against hosts and defending champions Australia.

Poonam is the leading wicket-taker of this ICC Women's T20 World Cup with nine wickets in four matches. On Australian pitches with extra bounce, Poonam can be difficult to play.

"She's a massive threat for them and is an improved bowler since the last World Cup, so for us to be successful, we're going to have to play her and all their spinners well. That's going to be key in the game," said Knight.

Verma’s explosive batting at the top of the order saw her score 161 runs in four innings including knocks of 47 and 46 against Sri Lanka and New Zealand, which helped her become only the second India batter after Mithali Raj to top the Women’s T20I batting rankings.

Ecclestone, who took eight wickets in four matches including a best of three for seven against the West Indies, is the first England bowler to be number one since Anya Shrubsole in April 2016 and the first England spinner at the top since Danni Hazell in August 2015.

On paper, Australia vs South Africa could be an uneven contest. Australia have featured in every Women's T20 World Cup semi-final, while South Africa have reached the final four just once. But the Proteas have given a good account of themselves in Australia and the hosts will not take them lightly.

South Africa reached the final four for the second time thanks to an unbeaten Group B campaign, while Australia have won the competition on four occasions. South Africa have eight survivors from their nine-wicket humbling at the hands of England in 2014.

The Proteas' group-stage victory over England this year was a statement about their evolution as a side and they backed it up with wins over Thailand and Pakistan. Key contributions have come from a variety of sources, with Lizelle Lee clubbing a century against Thailand and Laura Woolvardt a vital 50 against Pakistan.