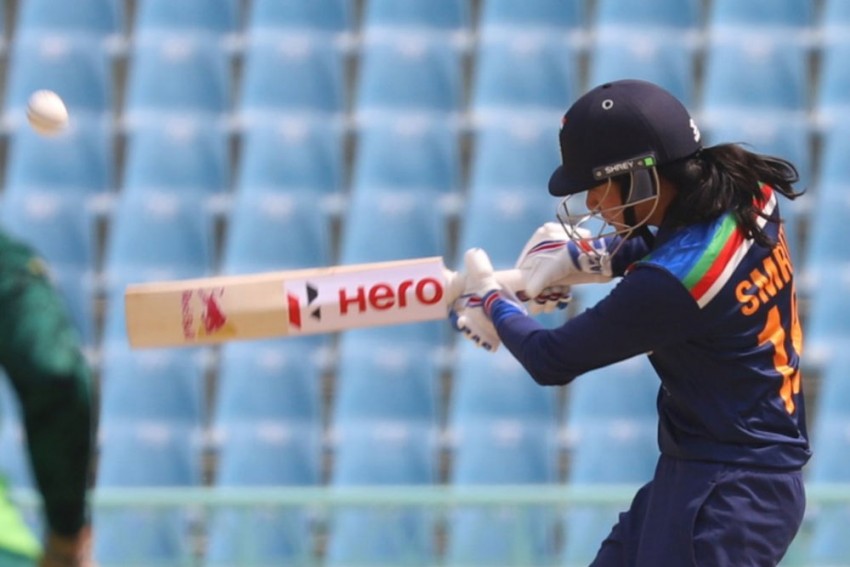 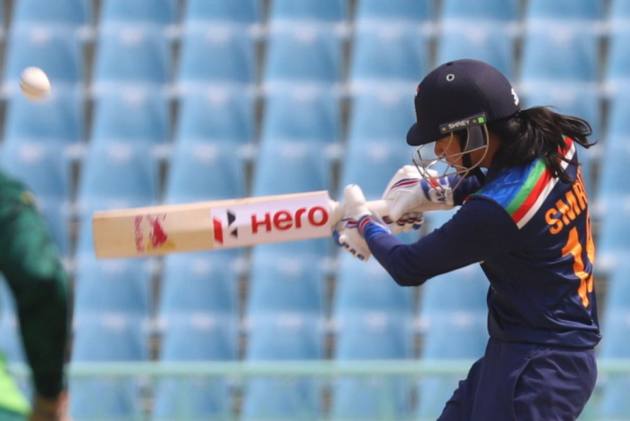 India women's T20 International campaign against their South African counterparts started with a heavy, 8-wicket defeat on Saturday in Lucknow. The visitors reached the target of 131 in 19.1 overs with Anne Bosch scoring an unbeaten 66 off 48 balls. Skipper Sune Luus scored 43 off 49. Earlier, rookie batter Harleen Deol top-scored with a confident 52 but India women settled for a modest 130 for six. The 22-year-old Deol hit six fours in her 47-ball innings to score the bulk of India's runs after being invited to bat. She shared 60 runs for the third wicket with Jemimah Rodrigues (30) to help India recover from 11 for one after the fall of stand-in-captain Smriti Mandhana (11) in the second over. Young talent Shafali Verma, who was not in the squad for the preceding ODI series which India lost 1-4, made 23 from 22 balls with the help of two fours ad a six. Mandhana, who was leading the side after Harmanpreet Kaur suffered a hip injury, hit two fours in the first over off N Mlaba but perished in the second over, offering a catch to Anne Bosch at mid-off. India were 41 for one after the powerplay and reached 59 for 2 at the halfway mark. Shafali, who was off the mark with a six in the second ball she faced, could not resist coming down the track but missed the ball completely to get stumped-out in the 10th over. India took 13 runs from Sune Luus in the 11th over with Deol hitting two fours. Deol reached her maiden fifty off 44 balls. But just as India looked to accelerate the innings, set batters Shafali and Rodrigues fell in the space of three balls in the 18th over and that put paid to India's hopes of posting a bigger total. Both went for big hits but did not have enough power to clear the fielder. India scored just 26 runs from the last five overs. Catch highlights and scores of the first IND-W vs SA-W match here:

8:36 PM IST:  Harleen Deol scored a half-century but India could only manage a modest 130 for six against South Africa in the series-opening women's T20 International. Young opener Shafali Verma scored a sedate 23 while seasoned Jemimah Rodrigues contributed 30 off 27 balls.