Lionel Messi insists Barcelona players wanted to reduce wages during the coronavirus pandemic, despite reports of a dispute. 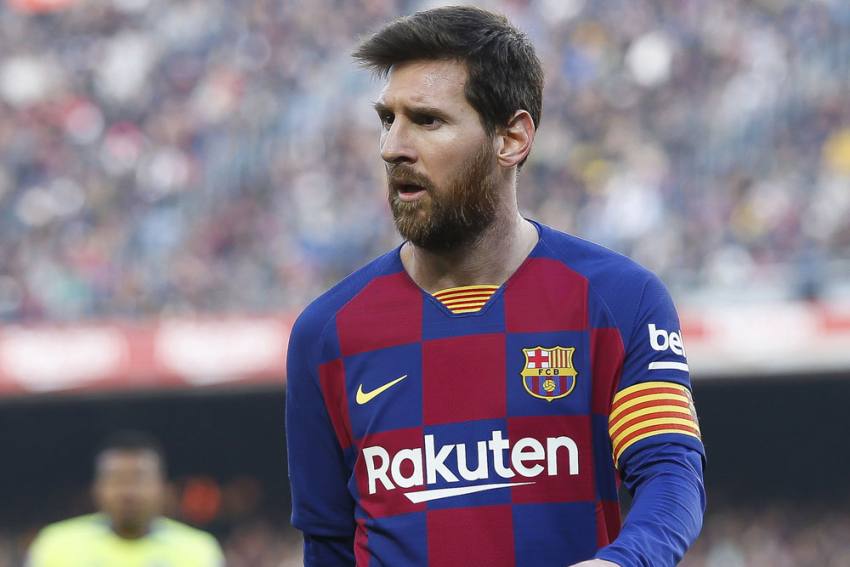 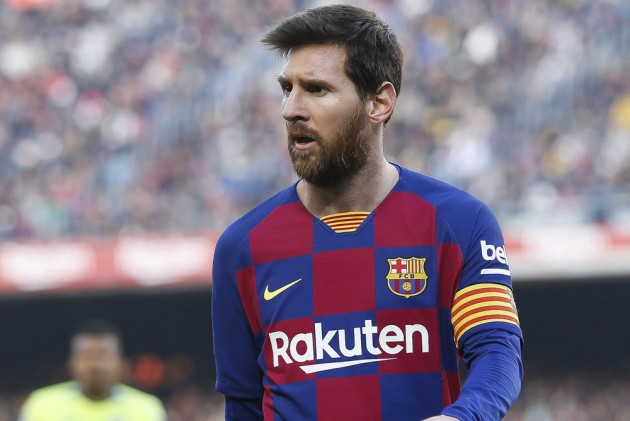 Lionel Messi has taken aim at senior figures behind the scenes at Barcelona following confirmation of a massive wage cut to help the club during the coronavirus pandemic.

It was confirmed on Monday that players have agreed to reduce salaries by 70 per cent and make further financial contributions to ensure that all club employees are able to take home the full value of their wages during Spain's state of emergency.

The news came following reports of a disagreement between senior Barca players and club directors over the degree of wage reduction.

Club captain Messi issued a statement on behalf of the players, which was soon shared by other members of the first-team squad, in which he insisted they had always been happy to reduce their pay in order to help the club and its staff during the nationwide lockdown, with LaLiga under indefinite suspension while Spain attempts to arrest the spread of COVID-19.

The message accused those in charge of Barca of placing the players under unfair levels of scrutiny while negotiations over wage cuts continued.

The statement, shared via Instagram, said: "A lot has been written and spoken about the first team of Barcelona in terms of the salaries of the players during this period of a state of emergency.

"Before anything else, we want to clarify that our will has always been to apply a reduction in the salary that we receive, because we understand perfectly that we're going through an exceptional situation and we are the first who have ALWAYS helped the club when we have been asked to do so.

"This includes many times we have done so through our own initiative, at other moments when we have thought it necessary or important.

"It doesn't stop surprising us that from within the club there were those who will try to put us under the magnifying glass and try to add pressure to do something that we always knew we would do.

"In fact, the agreement was delayed for a few days simply because we were looking for a formula to help the club and also its staff in such difficult times.

"For our part, the moment has come to announce that, aside from the 70 per cent reduction of our salary during the state of emergency, we will also make contributions so that club employees can collect 100 per cent of their salary while this situation lasts.

"If we didn't speak until now, it was because the priority for us was to find real solutions to help the club, but also those who were most affected by this situation.

"We don't want to say goodbye without sending a loving greeting and a lot of strength to all the fans who are finding things difficult in these hard times, as well as all those who are patiently waiting in their homes for the end of this crisis.

"Very soon, we're going to get through this and we will all do it together."
(Courtesy: Omnisport)