After three games without a goal, Lionel Messi reached a notable personal landmark by scoring against Atletico Madrid in LaLiga. 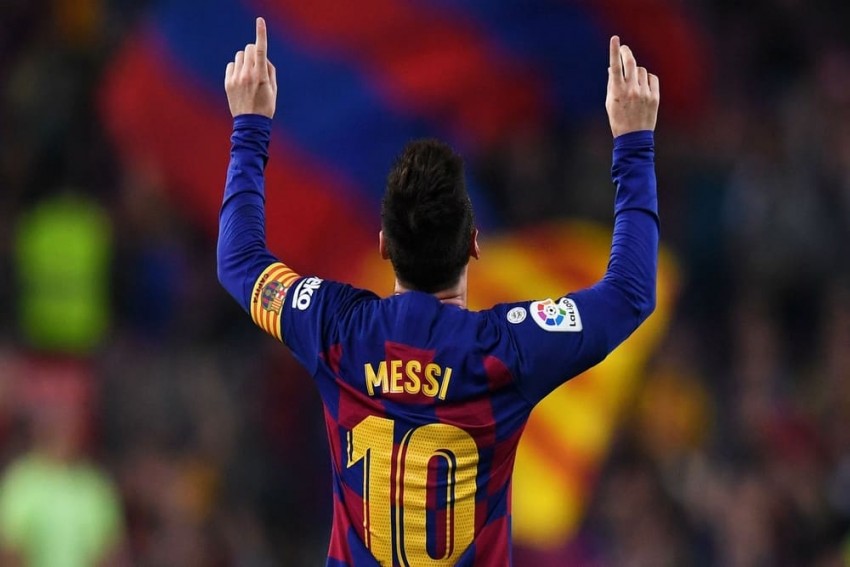 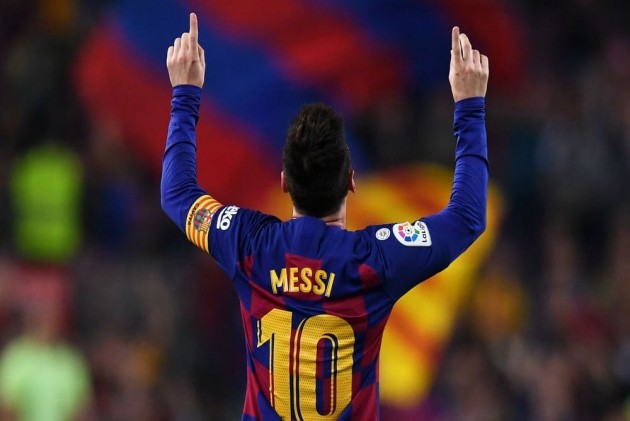 Lionel Messi scored the 700th goal of his remarkable career in Barcelona's LaLiga clash against Atletico Madrid on Tuesday.

The Argentina great reached 699 with a penalty against Leganes on June 16 but failed to find the net in subsequent games against Sevilla, Athletic Bilbao and Celta Vigo.

However, he finally ended his wait to reach the landmark with another spot-kick to make it 2-1 over Atletico in Camp Nou, his delicate 'Panenka' effort leaving Jan Oblak no chance.

The six-time Ballon d'Or winner is the all-time record scorer for Barcelona and in LaLiga due to a stunning career at Camp Nou, which began with his first-team debut in 2004.

Silverware has frustratingly eluded Messi on the international stage with Argentina, but his return of 70 goals is the most by any player in the history of his national team.

700 - Lionel Messi has scored his 700th goal in his professional career with the senior @FCBarcelona team (630) and Argentina national team (70) combined. Myth. pic.twitter.com/ikFk6NwmK5