Home  »  Website  »  Sports  »  Lionel Messi? I Can Only Mark Him In My Dreams Or On PS4 – Gennaro Gattuso Ahead Of Napoli-Barcelona Clash 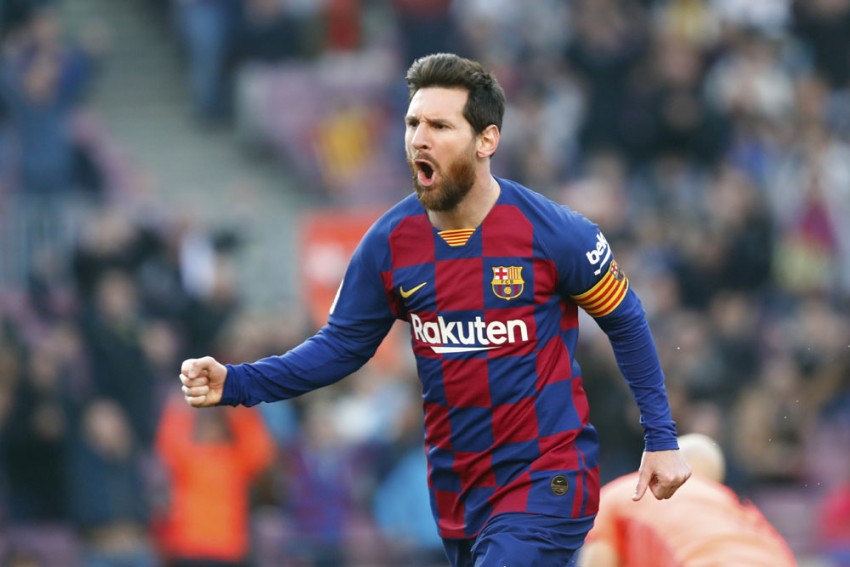 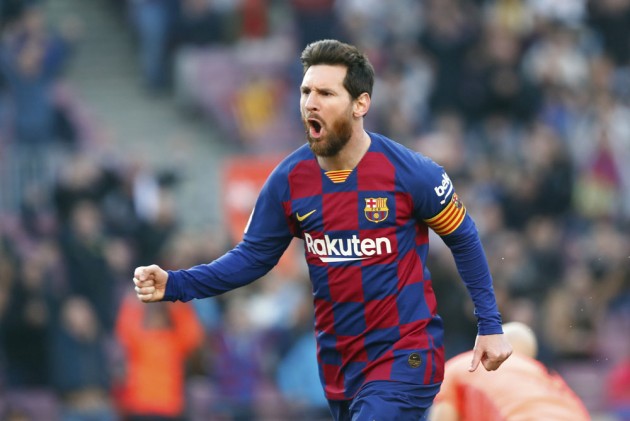 Napoli head coach Gennaro Gattuso joked that he can only mark Lionel Messi in his dreams or on PlayStation as he looked ahead to the upcoming Champions League showdown with Barcelona. (More Football News)

Saturday saw Napoli end their 2019-20 coronavirus-hit Serie A season with a 3-1 victory at home to Lazio – Fabian Luiz, Lorenzo Insigne and Matteo Politano fuelling the win.

"Or if I set Napoli vs Barcelona on my son's PlayStation, trying to catch him there when I played for Milan with 10-15 kilograms less than today."

On Napoli's planned approach against Barca after seeing off fourth-placed Lazio in Serie A, Gattuso said: "I think they are very different teams [Lazio and Barcelona] with two different styles.

"Lazio mixes technical and physical skills. Barcelona are all about quality. I think it will be a different game. We don't have to think about score or not.

"We must play as a team, being confident that we can have our chances. We know that it will be an enterprise. Our mind must be free in order to express our qualities."

Napoli will be sweating on Insigne's fitness for the Barca trip after the star captain hobbled off against Lazio with six minutes remaining due to a thigh problem.

"Insigne spoke to the doctor, we'll evaluate it over the next 48 hours when we have the test results," Gattuso added. "Hopefully, it's not as serious as we first thought."