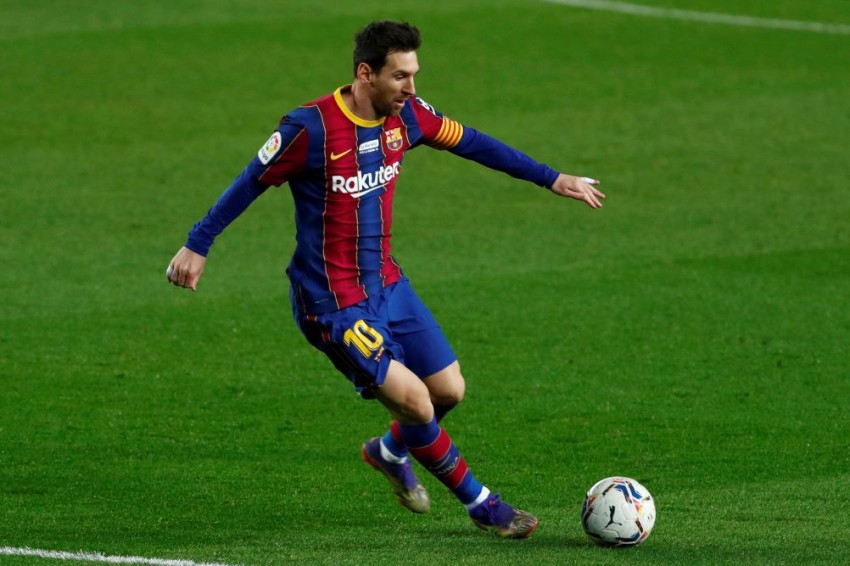 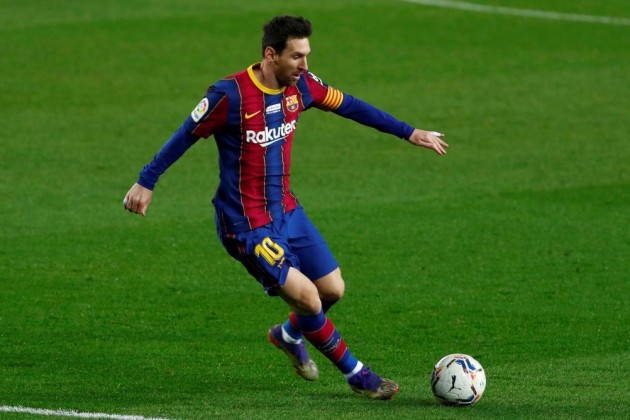 Lionel Messi has overcome a knock to be available for Barcelona's Supercopa de Espana semi-final against Real Sociedad as Ronald Koeman looks to take a step closer to his first trophy win as Barca coach. (More Football News)

Messi had, according to Koeman, some "discomfort" after Barca's resounding 4-0 win at Granada on Saturday, the Argentinian scoring twice as both he and the team appeared to be finding their feet again.

That was the Blaugrana's third LaLiga win in a row – all of which came away from home – and they are unbeaten in eight across all competitions since the 3-0 home defeat by Juventus on December 8.

Perhaps unsurprisingly, Barca's improvement has coincided with Messi finding some joy in his game again – the club captain has scored seven times and set up another two in his past seven games, racking up more goal involvements than any other LaLiga player over the same period.

In his 10 previous league games this term, Messi had only contributed to four goals in total – none of which were assists – suggesting his mind was elsewhere following an attempt to leave the club. 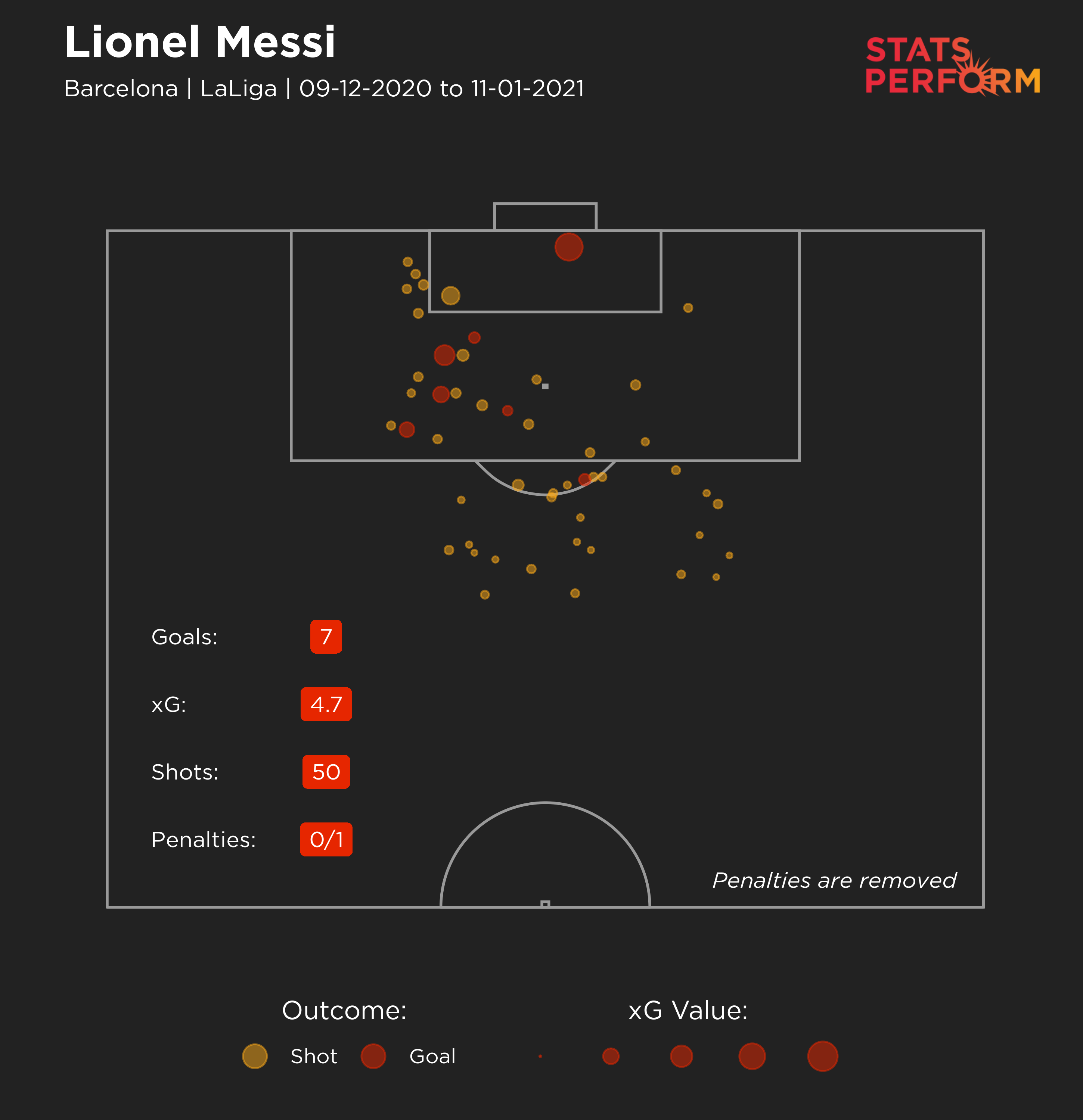 But Messi and Barca are looking significantly improved as they head into the Supercopa, with their star man fit for Wednesday's semi-final.

"There are several players with discomfort, one of them is Messi, that is why we withdrew him in Granada," Koeman said on Tuesday. "It seems that everyone is available for tomorrow, also [Ronald] Araujo, although a preparatory session is missing. It is a match against a strong team and we can take the next step."

Koeman recognises Barca have looked more like their old selves in recent weeks, particularly in attack. Since December 9, the four players with the most chances created in LaLiga are Barca players.

"The team is better offensively, we have more players coming from the middle of the field," Koeman said. "We have players in attack who do damage, and defensively the team is working well. We have gained in confidence.

"Lately the team is focused on every game - we have improved in this regard. When we don't have the ball, the team is quite compact. We are improving our game.

"Midfield players give us a lot of threat, but at the beginning of the season we already played with Messi as a false nine. The difference is that the team is more confident and we find free men between the lines."

Wednesday's contest against La Real in Cordoba will be Koeman's first semi-final in charge, with the winners set to play Real Madrid or Athletic Bilbao in the final.

While the Dutchman sees it as a great opportunity for silverware, he does not think victory in this competition will instantly mean Barcelona are back to the levels expected of them.

"For us it is important, Barca is made to win. It is not the most important trophy, but we have to play the semi-final and we will give our best," he said.

"We will play with our best team to be in the final. We want to take the first step to reach it.

"I don't think that winning the trophy means being better. Soccer is fickle and things can change quickly.

"It [winning the trophy] would give us confidence, of course, but we have to go step by step, the first thing is to win the semi-final against Real Sociedad."