Atletico said De Paul, who was part of Argentina's Copa America triumph, joined the club on a five-year contract. 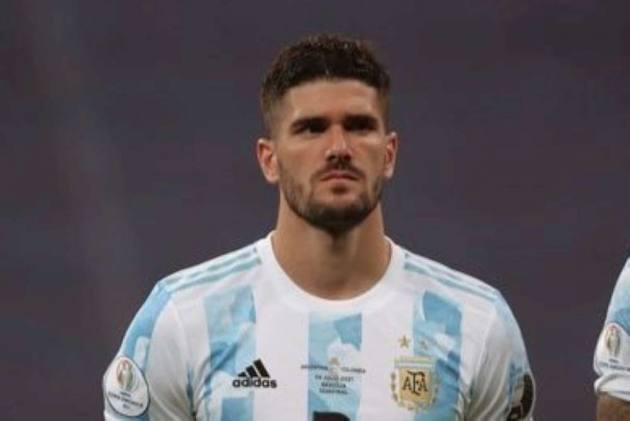 Atletico said De Paul joined the club on a five-year contract. He had been with Italian club Udinese since 2016.

De Paul started for Argentina in the Copa América final against Brazil on Saturday, when the Argentines won 1-0.

"I'll be joining the Spanish league champion and I know that it is a big responsibility," he said. "It's a big step in my career."

De Paul played two season with Spanish club Valencia before joining Udinese. He will be at Atlético under Argentine coach Diego Simeone.

"I'll enjoy being under his command because I grew up watching him play with Argentina’s national team,” De Paul said.

Financial details of the transfer between Atlético and Udinese were not immediately released by the clubs. (AP)