Diego Simeone is almost beyond reproach at Atletico Madrid, a club he led to the title in 2014 and where he has performed miracles on a budget roughly half that of Barcelona and Real Madrid 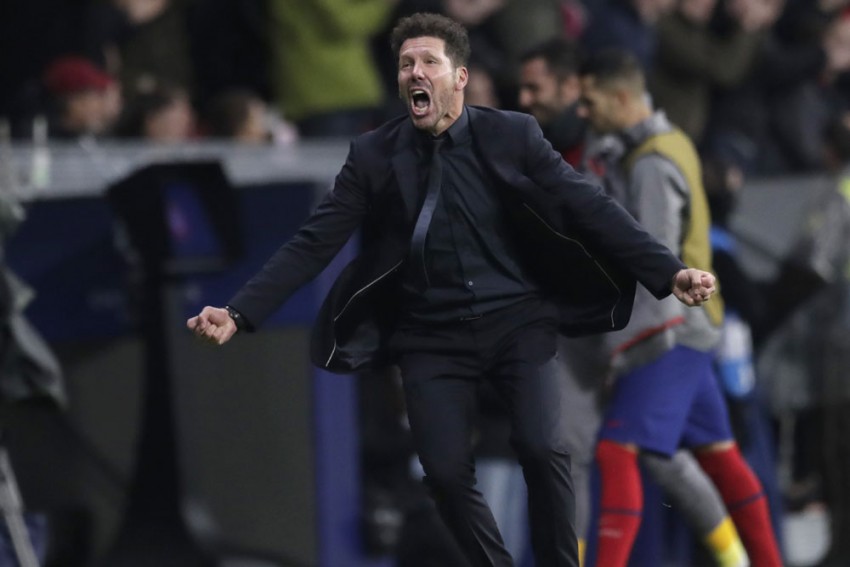 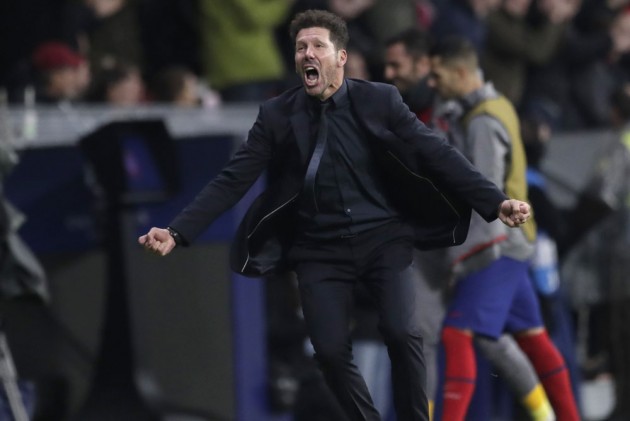 Atletico Madrid may need time to adjust after a summer of change but even this early in the season old problems are casting doubts over their Spanish title challenge. (More Football News)

After 77 attritional minutes at the Wanda Metropolitano on Tuesday, Alvaro Morata darted to the near post and headed in Renan Lodi's cross for a 1-0 win over Bayern Leverkusen in the Champions League that all but secured qualification.

After the game, Morata delivered a firm response to those criticising the team and their coach, Diego Simeone.

"People on the outside say we are going through a bad time," said Morata, who arrived on loan in the summer.

"But in La Liga we are three points off the top and in the Champions League, we have seven points from three games. If this is a bad time, I wish all the bad times were like this."

Yet there was enough in Morata's celebration, a raging run down the sideline to the bench, where he hugged Koke, who had just been whistled by the frustrated home fans, to suggest this was a win the players needed too.

Simeone is almost beyond reproach at Atletico, a club he led to the title in 2014 and where he has performed miracles on a budget roughly half that of Barcelona and Real Madrid.

When Koke was jeered as he trudged off, Simeone flapped his arms in disgust, demanding the fans applaud instead. Most duly did.

Before kick-off when the names of the players and their coach were read out to AC/DC's booming anthem 'Thunderstruck', Simeone's name, as always, received the loudest cheer.

"Everyone has their opinion but it isn't necessary for me to explain what Simeone means to the players, to the club and to the fans," said Morata.

"In the end we have to use that and focus on the group, which is our strength, and follow him."

Simeone knows this Atletico team is only three points behind Barcelona in La Liga, more due to the bumpy form of their rivals than their own consistency.

Eight goals in nine matches is not title-winning form, still less four draws and one defeat.

When the transfer window closed in August, Atletico had signed nine players, including teenage sensation Joao Felix from Benfica and Kieran Trippier and let 16 go, among them top scorer Antoine Griezmann and captain Diego Godin.

After their 1-1 draw against Valencia on Saturday, Simeone said: "There are some who look to blame others and some that want to work. Only the latter will get on with me."

The need to adjust is unlikely to appease those fans who had hoped for a more expansive Atletico Madrid this season but instead have seen only more of the same. Half of their 12 matches in all competitions have been either goalless or settled by a single goal.

Morata changed the game in midweek, and showed intensity and fervour in his 20 minutes off the bench.

Diego Costa brings passion but with two goals this season, one from the penalty spot, and four in just over a year, the more pressing question is does he bring anything else?

"We have a lot to improve on, the precision at the end of our play," Simeone said.

"But when you have a team that defends well, the rest will come together because we have talented players."

If Atletico beat Athletic Bilbao on Saturday, they will go above Real Madrid and level with Barcelona, both idle this weekend after the Clasico, scheduled for Saturday, was postponed due to unrest in Catalonia.

Granada and Real Sociedad, the league's surprise high-fliers in third and fourth respectively, each play on Sunday. Granada host Real Betis while Real Sociedad play away at Celta Vigo.

Fixtures (All times in IST)