After several months in limbo, the ground's future is now assured after the cabinet agreed it should continue operating as a cricket stadium following talks with parties involved in the dispute. 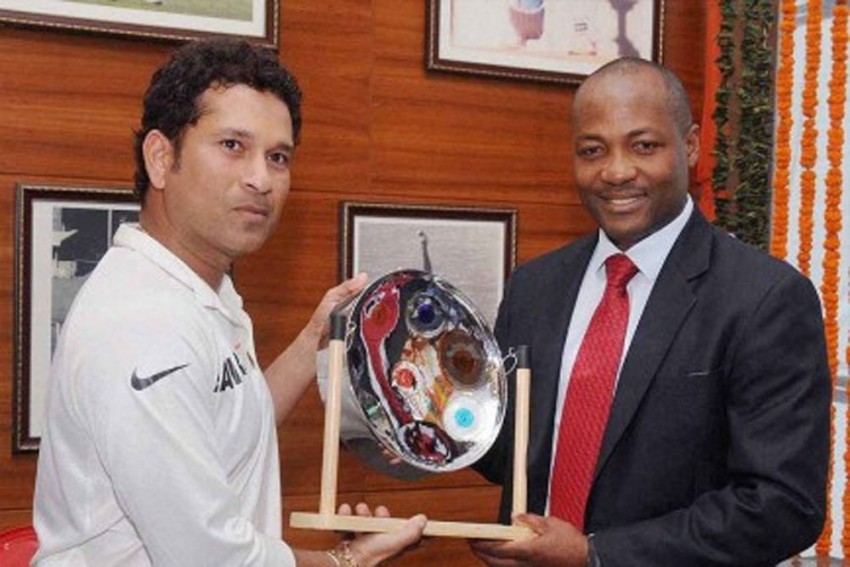 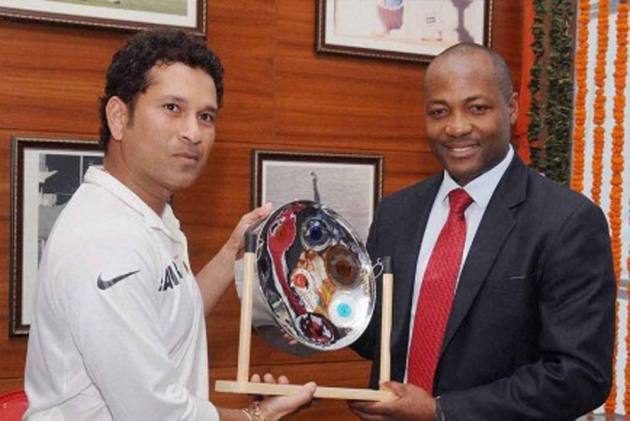 Legendary West Indies batsman Brian Lara on Friday hailed the steps taken by the Malaysian government to save the Kinrara Oval in Kuala Lumpur.

Malaysia's top cricket stadium, which has hosted some of the game's greats including Sachin Tendulkar, was saved from closure after the government blocked an attempt to turf out the sport's local governing body.

Lara took to Twitter to thank the "positive decision":

This would have been a major setback for Malaysian cricket if this beautiful field was taken away from the young cricketers in Malaysia. Thank you for this positive decision.#kinraraoval#smartdecision#malaysiancricket#associate#mca#lovemalaysia pic.twitter.com/3cfsjUmlPT

The Kinrara Oval, which was built in 2003 and has hosted one-day internationals featuring India, Australia and the West Indies, as well as Under-19 World Cup games, sits on a plot of prime land west of the capital Kuala Lumpur.

But the Malaysian Cricket Association's lease expired in October and the property company that owns the land ordered them out of the ground to make way for new development.

After several months in limbo, the ground's future is now assured after the cabinet agreed it should continue operating as a cricket stadium following talks with parties involved in the dispute, said Sports Minister Syed Saddiq.

"The Malaysian government is committed to saving this... cricket ground," he said on Twitter.

"Cabinet decided that saving the cricket ground is more important than commercial development."

The final terms of a deal will be hammered out in a meeting between the sports ministry, developer Perumahan Kinrara Berhad, and the cricket association, the ministry said.

The association had mounted a campaign to save the ground, and the International Cricket Council also threw its weight behind the effort last year saying that the game in Malaysia was "flourishing".

It is not clear what the developer wanted to build on the venue, which is surrounded by residential developments, and where legendary Indian batsman Tendulkar scored a sparkling 141 against the West Indies in an ODI in September 2006.

After it's maiden ODI match in September 2016, the ground has so far hosted 10 ODIs.

Cricket still remains less popular in Malaysia than other sports, such as badminton and football.