According to a report, Kieron Pollard is set to captain West Indies' ODI and T20I teams after being favoured by the Board of Directors. He made his ODI debut in 2006, and T20I debut in 2008. 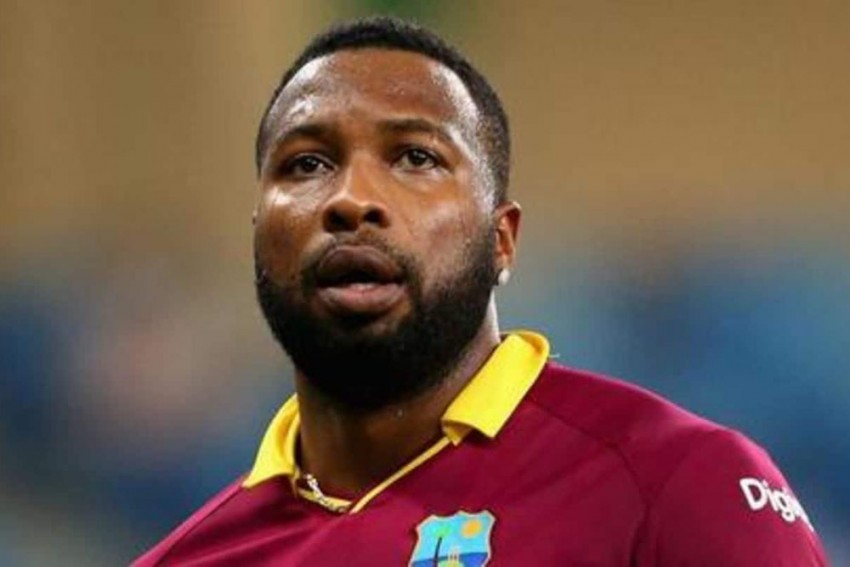 Pollard holds the record of being one of the two players to play over 100 ODIs but never a Test match.
Twitter
Outlook Web Bureau September 09, 2019 00:00 IST Kieron Pollard Set To Be Appointed As West Indies Cricket Team Captain For ODIs, T20Is: REPORT 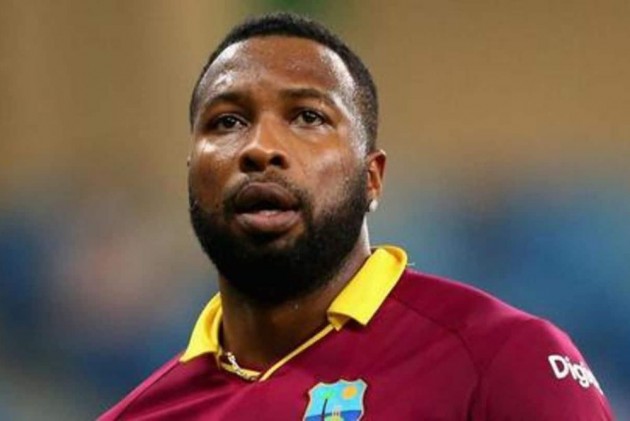 Kieron Pollard is set to be appointed as West Indies cricket team's ODI and T20I captain, replacing Jason Holder and Carlos Brathwaite. According to a Trinidad and Tobago Guardian report, a source close to the development has revealed that the decision was taken by Cricket West Indies (CWI) Board of Directors on September 7, the first day of their two-day regular quarterly meeting in Port of Spain.

Also, the report states that six directors voted for Pollard, while six abstained from doing so. The 32-year-old all-rounder is currently skippering the Trinbago Knight Riders (TKR) due to the absence of regular captain Darren Bravo.

Pollard made his ODI debut in April 2006, and last appeared on October 5, 2016, Vs Pakistan in the UAE. For the 2019 Cricket World Cup, he was named as a reserve player. He was also excluded from India's tour of the Windies.

The right-handed batsman also made his T20 debut on June 2008 against Australia. He also holds the record of being one of the two players to play over 100 ODIs but never a Test match.