Jak, as he is known in the cricketing circles, has worked with the Karnataka team for several years and as batting coach with IPL franchise Kings XI Punjab 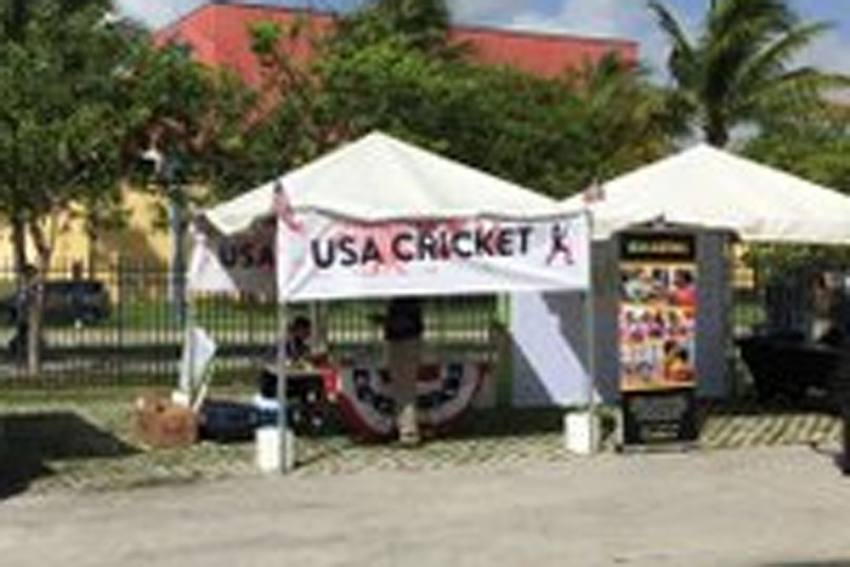 Delighted to get the role, the 45-year old said he has a vision for USA cricket, including making it a Test-playing nation.
Courtesy: Twitter (@usacricket)
PTI 2020-04-28T20:07:42+05:30 Karnataka's J Arun Kumar Appointed Coach Of US Cricket Team 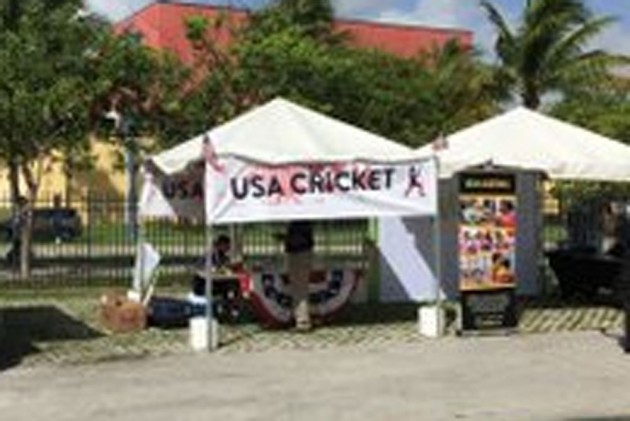 Former Karnataka batsman J Arun Kumar was on Tuesday appointed coach of the USA cricket team and listed earning a Test status, by his own admission a "far-fetched" thought at the moment, among his long-term goals. (More Cricket News)

Jak, as he is known in the cricketing circles, has worked with the Karnataka team for several years and as batting coach with IPL franchise Kings XI Punjab.

The CEO added, "He travelled to the USA to meet support staff, selectors and players at a talent camp in Houston and to continue those discussions with us.

"I'm delighted to say that we have subsequently reached agreement with Jak that he will take up the role and be permanently based in the United States as and when his working visa has been obtained."

Arun Kumar was also in charge of a fledgling Puducherry team before quitting in February owing to differences with the association officials.

The COVID-19 pandemic has however prevented a prompt departure for the United States.

"Of course, the COVID-19 crisis has now presented some challenges around the scope of the role in the short/medium term, but we look forward to completing all of the arrangements and to welcoming him more formally in due course," Higgins said.

Delighted to get the role, the 45-year old said he has a vision for USA cricket, including making it a Test-playing nation.

"The first thing is based on my visa and when the coronavirus situation will end in the US, so it's all based on that. At what time my visa will be approved, that's when I will be heading there.

"There are long, mid and short-term goals and my vision obviously will be that the USA in the coming years will be one of the Test playing nations.

"It's a far-fledged goal, but yes, that's the vision and as of now the short term will be World Cup league.

"We will have to be the top side in that and then go to the next level," Arun Kumar told PTI in an interaction.

He further said the immediate aim is to get the team together after a bad run in Nepal.

"Priority is to get the team together, we had a bad run in Nepal, so obviously the team is on little down slide, so we will get up and the immediate short-term goal is to get in touch with players.

"This lockdown gives us time to actually know each other, although we are spread out in different parts of the country, and it is gives us time to connect better and work on certain mental and tactical aspects of the game," he added.

Arun Kumar had been in the US briefly some time ago and had met some officials, selectors and players at a camp in Houston.

"I met some officials, selectors and players at a talent camp in Houston and got an insight of what I can expect in the future and based on those we have designed a pathway for junior to senior cricket and women's cricket.