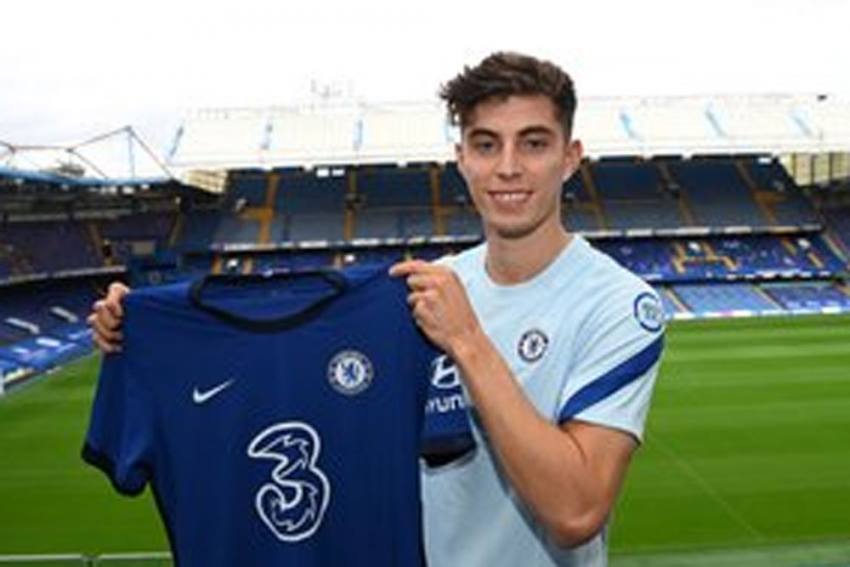 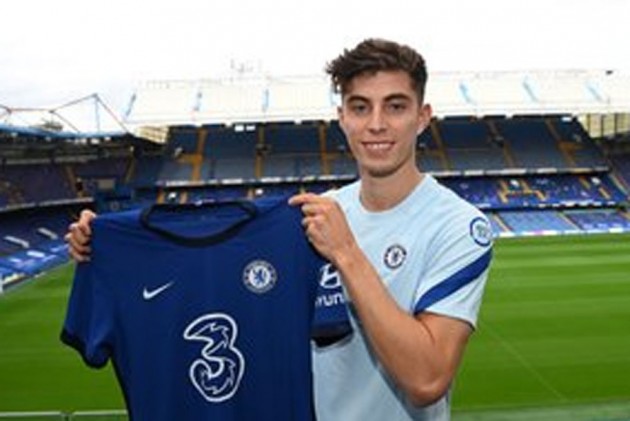 Chelsea have completed the signing of Kai Havertz from Bayer Leverkusen in a deal reportedly worth in the region of £72m (€80m). (More Football News)

Havertz, 21, left Germany's training camp on Friday to finalise the details and has signed a five-year contract to end months of speculation over his future.

He is the latest high-profile capture for the 2020-21 season at Stamford Bridge, joining Hakim Ziyech, Timo Werner, Ben Chilwell and Thiago Silva, and takes their spending on reinforcements over £200m.

"I am very happy and proud to be here, For me it is a dream come true to play in a big club like Chelsea and I can't wait to meet all the players and the trainers," Havertz told Chelsea's official website. "Yeah, I am very happy to be here!"

Good things come to those who wait! pic.twitter.com/CYruwyLrgI

Havertz broke into the Leverkusen first-team as a 17-year-old in 2016-17 and quickly became a regular in the starting XI, appearing in the line-up 37 times across his first two Bundesliga seasons.

It was in 2018-19 when Havertz truly blossomed, however, scoring 17 times in the Bundesliga, a record for a teenager in the German top-flight.

More of a finisher than a creator, Havertz's abilities around the penalty area have drawn comparisons with Michael Ballack – like him, a former Leverkusen star – and Frank Lampard, his new head coach.

But Havertz has also been noted as remarkably quick for someone of his height, and he appears well prepared to adapt to the Premier League should Chelsea find the correct role for him.

Barcelona, Liverpool, Real Madrid and Bayern Munich had all been mooted as Havertz's potential next destination, but it is Chelsea who have taken the plunge.

"Kai is one of the best players of his age in world football, so we are very happy that his future lies at Chelsea," the club's director Marina Granovskaia said.

"He has proven pedigree in one of the best leagues in Europe, he plays for the German national side and he is an exciting, dynamic talent. We are delighted to be able to add his versatility and quality to the squad before the season begins."