Check the starting XIs for the crucial UEFA Champions League, round of 16 second leg match between Juventus and Lyon 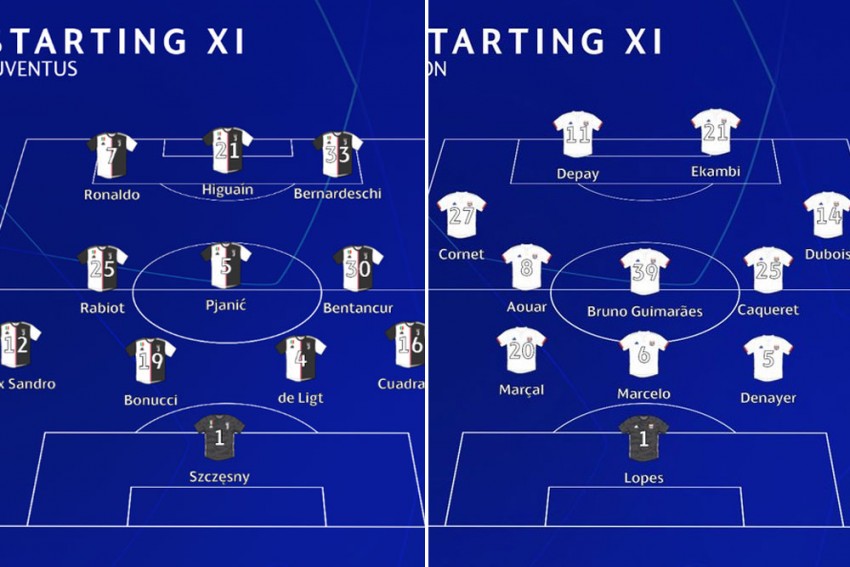 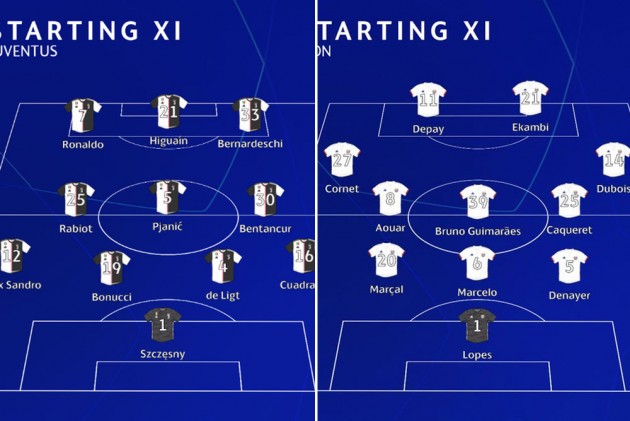 As expected Paulo Dybala has been asked to warm the bench as Juventus hope to overturn a 0-1 deficit in their UEFA Champions League last-16 second leg against Lyon. (More Football News)

On the eve of the match, head coach Maurizio Sarri said that the 26-year-old had managed to do some work on the pitch during a training session but a decision on his involvement would not be taken until the day of the game.

Then, hours before the start of the match, the Argentina international was included in the Juve squad.

Meanwhile, the visitors have opted against starting highly influential Moussa Dembele. This is only the second time in 2020 that Dembele starts on the bench. In his stead, Rudi Garcia will lead the attack.

Here are the XIs: