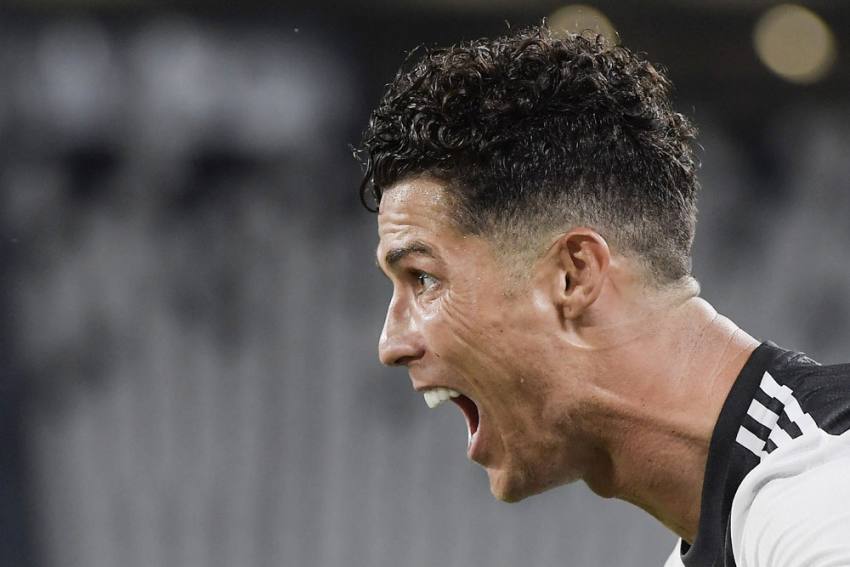 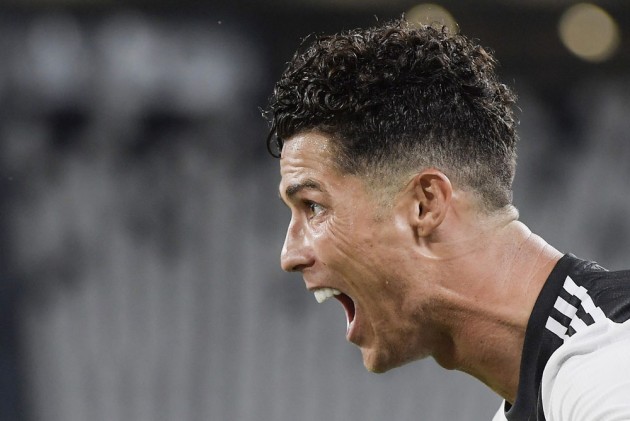 Juventus just lifted their nine straight Serie A title, but the domestic season ended with a whimper, losing to Roma at home. Now, they will need to improve, significantly, against Lyon in their UEFA Champions League round of 16, second leg clash. (More Football News)

Maurizio Sarri's Old Lady, featuring the likes of Cristiano Ronaldo, Gonzalo Higuain, Paulo Dybala, etc. won just two of their final eight games. And they have also a 0-1 deficit against the French side.

The shocking defeat at Cagliari, followed by a 3-1 humiliation by AS Roma dampened the spirits at Turin, but Sarri believes that Bianconeri just won the most difficult Serie A in history. Inter were just one point behind Juventus in the points table. That tells the story, probably.

But Rudi Garcia's Lyon, who settled with a seventh-place finish in the prematurely ended Ligue 1, are in no mood to compromise their season. They are still licking wounds following the penalty shoot-out defeat to domestic behemoth Paris Saint-Germain (PSG) in the Coupe de la Ligue final. Truth be told, that was their best chance to win some silverware.

It will be an intriguing match-up between the handicapped favourites and underdogs. In the first leg, Juventus dominated possession but a Lucas Tousart goal undone their efforts.

The winners will play either Manchester City or Real Madrid in the quarter-finals, which will be played in Portugal.

What: UEFA Champions League, Round of 16, second leg
Who: Juventus vs Olympique Lyonnais (Lyon)
Where: Allianz Stadium, Turin in Italy
When: Saturday, August 8 (in India)
Time: 00:30 am IST

The Sony network will show the other match between Manchester City and Real Madrid, starting same time. The first leg was won by the English side, 2-1.

Juventus are currently not in great shape, but they have a 3-1 head-to-head record against Lyon in their previous five meetings.

Lyon have played just four competitive matches after their first-leg win thanks to the coronavirus pandemic.

And Juventus have never lost on home turf to a French side.

Juventus are certain to miss both Mattia De Sciglio and Douglas Costa, while Dybala remains an injury concern. But Sarri is buoyant about Ronaldo's condition. The five-time Ballon d'Or winner was rested for the final league match against Roma.

For the visitors, only concerns are about defenders Youssouf Kone and Kenny Tete.