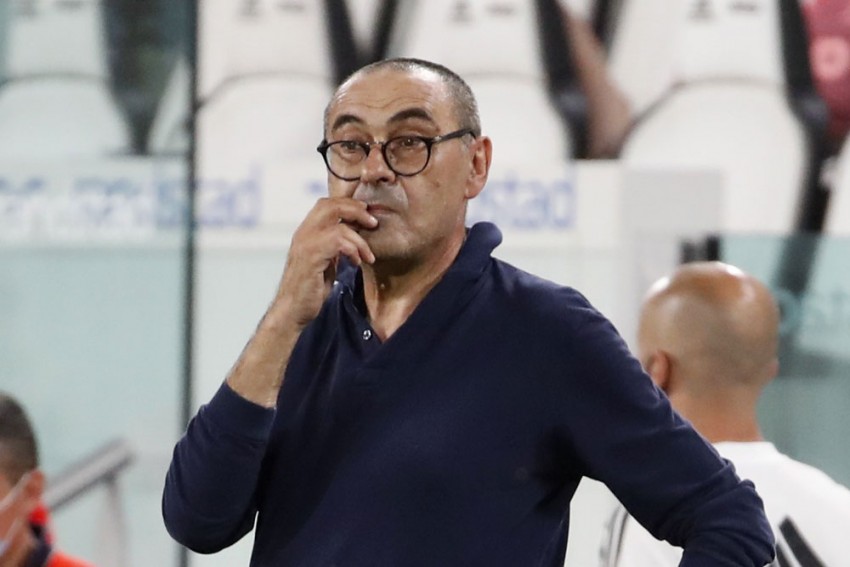 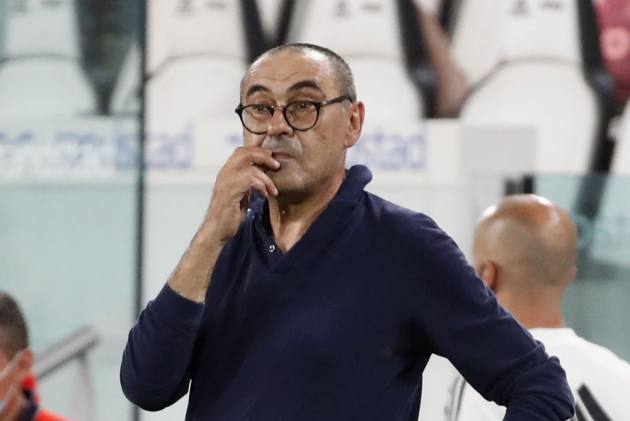 Juventus have confirmed Maurizio Sarri has been sacked following the club's failure to progress beyond the last 16 of the Champions League. (More Football News)

The decision to dispense with Sarri was taken in the aftermath of the club's surprising elimination to Lyon, Juve going out on away goals despite a 2-1 second-leg victory in Turin on Friday.

READ: Juve Crash Out Of Champions League On Away Goals

Failure to progress in Europe has led to the former Napoli and Chelsea boss losing his job after a solitary season in charge, despite winning the Serie A title.

"Juventus Football Club announces that Maurizio Sarri has been relieved of his post as coach of the first team," read a short statement from the club.

"The club would like to thank the coach for having written a new page in Juventus' history with the victory of the ninth consecutive championship, the culmination of a personal journey that led him to climb all the divisions of Italian football."

Reports in Italy have suggested Mauricio Pochettino - out of work since he was sacked by Tottenham in November 2019 - is a leading candidate for the job.

Real Madrid boss Zinedine Zidane, who spent five years with the Bianconeri during his playing career, and Simone Inzaghi, in charge of domestic rivals Lazio, have also been linked.

Sarri departs even with Juve extending their run of domestic dominance by being crowned champions for a ninth successive season.

It was a first league title for the 61-year-old in a coaching career that started in the lower levels of Italian football, though he missed out on the double after losing the Coppa Italia final to Napoli - his old club - on penalties.

There were also concerns after Juve rather limped over the line to secure the Scudetto again. A run of four successive wins upon the resumption of the campaign in June helped create a cushion that came in handy in the end, as many of their rivals fell away down the stretch.

While the title was clinched with two games to spare, back-to-back defeats followed to see them finish just a solitary point clear of Inter in the final table. They leaned heavily on Cristiano Ronaldo too, the Portuguese scoring 31 goals in 33 appearances in the league.