Justin Rose mounted a back-nine recovery to finish his second round with a two-shot lead with Jordan Spieth and Marc Leishman chasing him down. 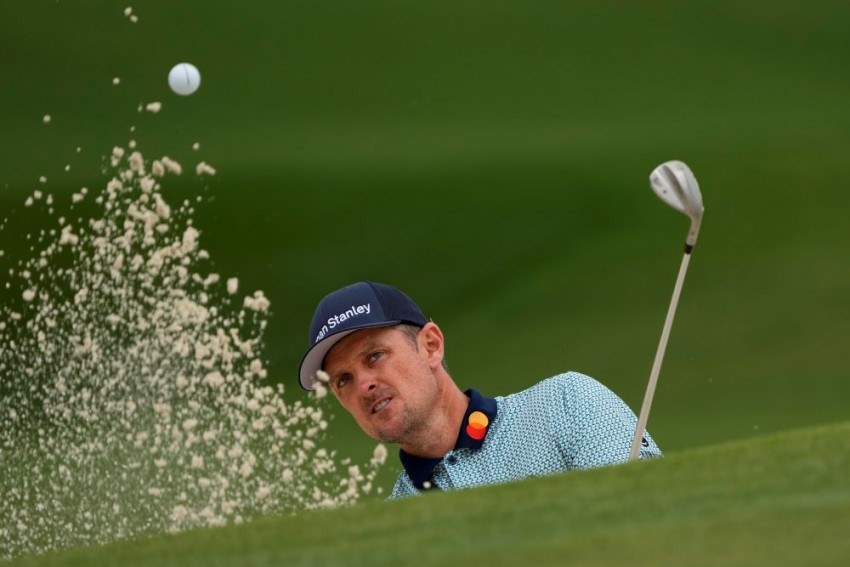 Justin Rose, of England, hits out of a bunker on the seventh hole during the second round of the Masters golf tournament on Friday.
AP Photo/Gregory Bull
Omnisport 2021-04-10T09:18:05+05:30 Justin Rose Leads The Masters By Two Shots, Jordan Spieth And Marc Leishman Apply Pressure 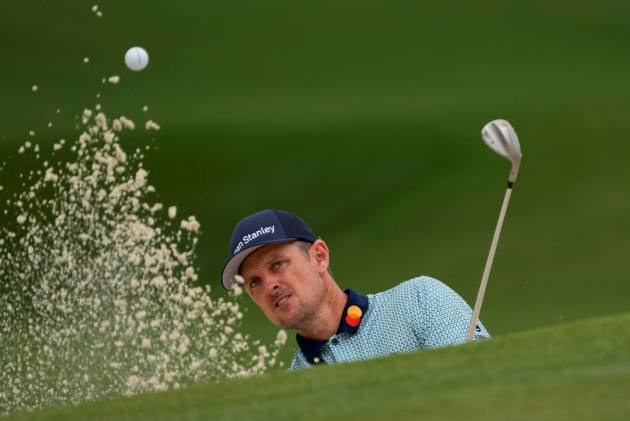 Justin Rose mounted a back-nine recovery to finish his second round with a two-shot lead over Jordan Spieth and Marc Leishman. (More Sports News)

Rose shot a sublime opening round of 65 at Augusta, but relinquished his four-shot advantage on Friday before returning to the top of the leaderboard with three birdies in his space of four holes.

The Englishman was the man to catch on seven under when he signed for a level-par 72, rallying after bogeying four of the first seven holes in his second round.

Gains at the 13th, 14th and 16th holes gave Rose momentum heading into the weekend as he bids to don the green jacket for the first time.

Justin Rose extends the lead to seven under par with a birdie on No. 16. #themasters pic.twitter.com/ixLfRuiZNg

The in-form Spieth surged into a share of second place with Australian Leishman by carding a four-under 68, with birdies proving easier to come by for the field than on the opening day.

Three-time major champion Spieth, on a high after ending a title drought stretching back to 2017 at the Texas Open last weekend, made four of his five birdies after the turn and only dropped one shot at the 12th.

Leishman also made a significant move, setting the tone by starting with three birdies in row and going on to shoot a five-under 67.

Scintillating six-under rounds of 66 from Bernd Wiesberger and Tony Finau put them just three shots adrift of Rose along with Justin Thomas, who shot a 67.

Will Zalatoris, Brian Harman and Si Woo Kim were also well poised on four under, with their rounds still in progress. Defending champion Dustin Johnson had work to do back on three over through 10.

Bryson DeChambeau responded to a poor opening round with a 67 of his own to sit at one over, while Brooks Koepka (+5) and Rory McIlroy (+6) were facing a battle to make the cut 10 and eight holes into their rounds respectively.

Lee Westwood was a couple of shots below the projected cut mark on five over midway through his round.