Australia were fined four ICC World Test Championship points for being two overs behind in the second match against India. And it came back to haunt them 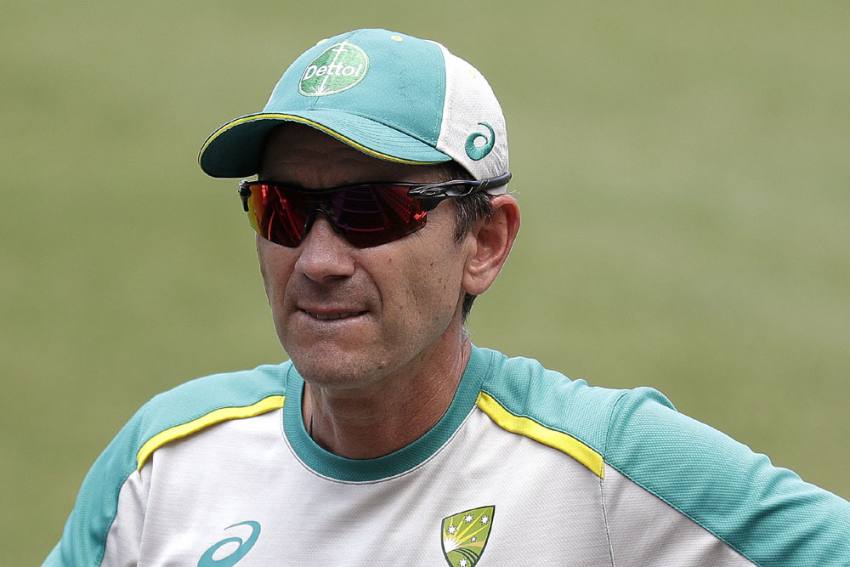 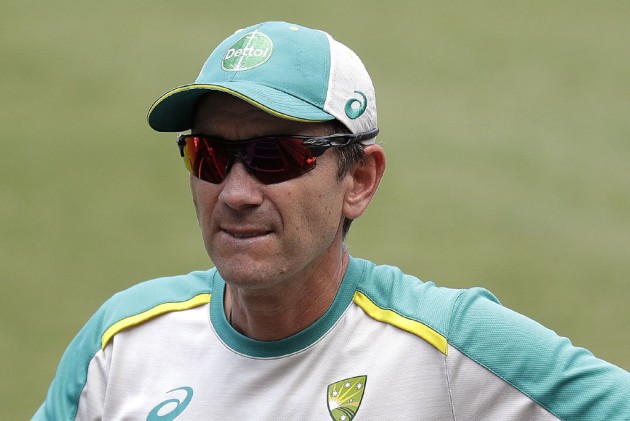 Head coach Justin Langer on Tuesday said Australia were "really slack" in not maintain their over-rate in the Melbourne Test against India which eventually cost them a place in the World Test Championships final. (More Cricket News)

Australia were fined four WTC points for being two overs behind in the second Test of the four-match series.

India recently beat England 3-1 in a home Test series to set up a WTC final clash with New Zealand in June and Australia could have qualified in place of the Kiwis if not for that slow over-rate penalty.

"This might be the silliest thing I've ever said, but our manager Gavin Dovey ... he'd been away, he'd gone home for Christmas to be with his family," Langer told SEN.

"It wasn't until after the game that we realised our over rate was down. Now, that's really slack on our behalf."

In the WTC standing, New Zealand finished 0.3 per cent ahead of Australia, who had decided not to travel to South Africa for a Test series due to the COVID-19 pandemic.

"I remember we were in the team room afterwards and I spoke to Painey (skipper Tim Paine) and Dene Hills, our analyst, about it. I was a bit grumpy about it and I thought 'imagine if this cost us the World Test Championship'," Langer said.

"And I mentioned it to the players afterwards that two overs down could cost us the World Test Championship. And so, we have to get better at that and make sure it doesn't happen in Sydney and Brisbane.

"It's very disappointing, but the lesson is the things that we can control, we have to control. And we can't relax for a second in Test cricket."

With India hosting the T20 World Cup later this year, Langer said IPl-bound Australian players' performances in the T20 league will be taken into consideration when they sit to select the team for the ICC event.

"There's no better showcase for some of our players. They're playing in the same conditions (as the World Cup). We'll watch that really closely and see who performs well," Langer said.

"It's a great opportunity for a lot of players. They get to play a lot of cricket under pressure, that can only benefit them individually and us collectively."

The IPL will run from April 9 to May 30 across six venues in India.