Defeat for Manchester United at Leicester City on Tuesday meant Pep Guardiola's side sealed their third title in four years without playing.

Klopp revealed he had texted Guardiola and his former Borussia Dortmund player Ilkay Gundogan to congratulate them.

And he recognised their accomplishment as he addressed reporters for the first time since City were crowned ahead of Liverpool's trip to Old Trafford to play United on Thursday.

He insists City are beatable, but the combination of Guardiola and an expensive squad makes it the toughest of challenges.

"Really well done after a very difficult year for the whole world, not just in football, and what they achieved so far this season is exceptional.

"If you have financial resources and football knowledge, you have a good chance to create something special and that is obviously the case.

"Incredible squad, and the best manager in the world so that makes it a good recipe I would say!

"Always a joy to play against them as it is a massive challenge from a football point of view.

"You can beat them but you have to be at your absolute top to beat them. We have done that from time to time but obviously not this year, so well deserved and congratulations." 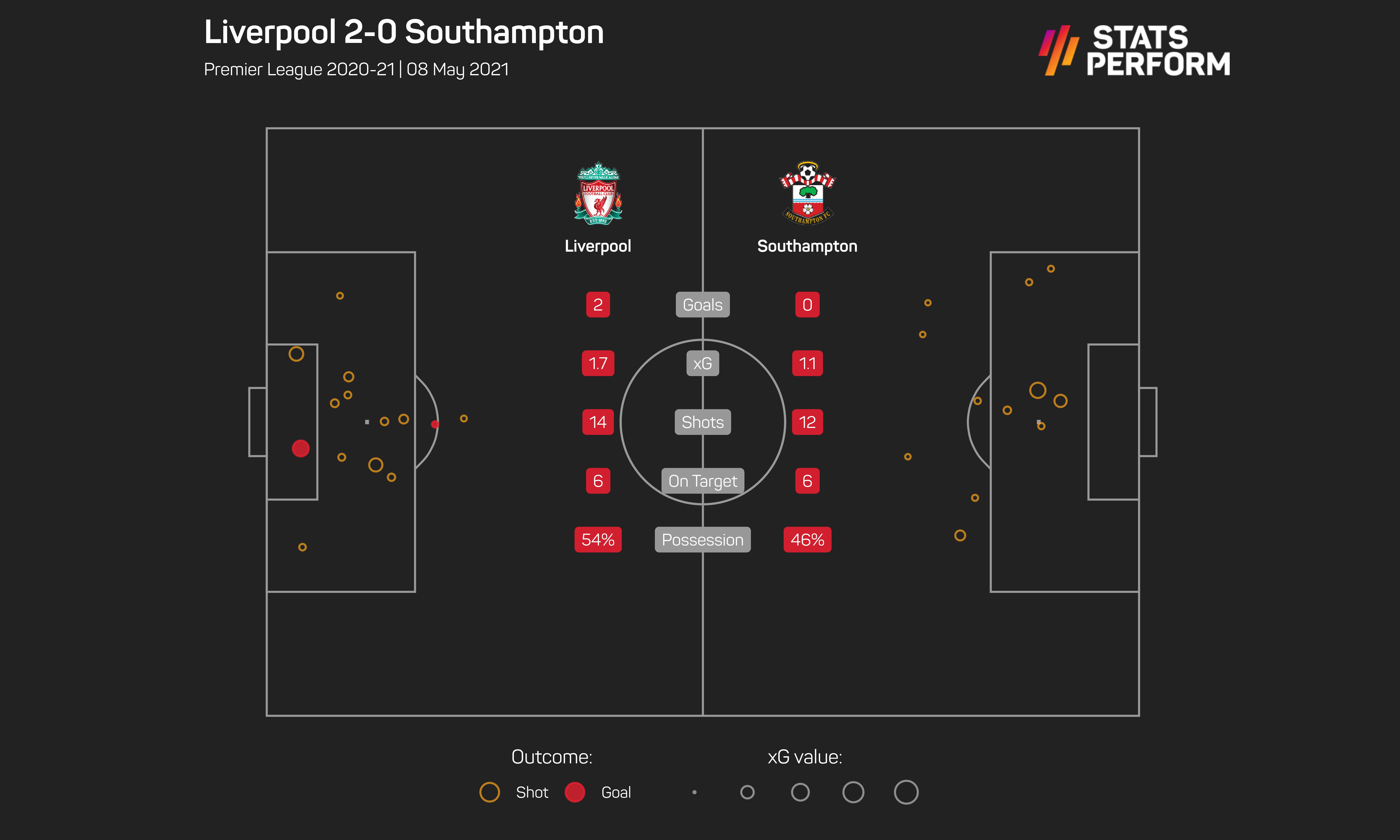 If Liverpool are to make a push to regain their title next season, Klopp thinks he will have more than just City to worry about.

He added: "We knew last year were weren’t 20-odd points better than other teams and we know next year we have to win football games.

"City are not the only challenge next season, Chelsea – I said to Thomas [Tuchel] that his squad was a present [to him].

"[That squad] together with Thomas it works out pretty well. If you look at the squad they can make 11 changes and you still think that’s a proper team.

"So they will go for it next year definitely. They will not get worse next season that’s a fact, and United is in a good way.

"So it is not who is far away or whatever. My concern is not the gap. We did it last year, it means you have to win your own football games and that’s possible.

"Our season was difficult but we don't close our eyes or blame anyone else, we should have five or six more points, we know that.

"Now we need help from other teams - not the situation you want but now we deal with that.

"[With those points] we would be closer to the Champions League spots with four games to go.

Klopp did not rule out a more aggressive approach than normal if his side were drawing in the closing stages, given they sit seven points adrift of Chelsea in fourth.

He added: "Our plan was to win all the games, so we won't change that. Do we have to take more risks when it's a draw? Possible, but not planned now.

"If you play a game and think only about attacking, you have lost before the first whistle.

"We're not that bad in the form table but two draws [against Newcastle and Leeds] when we 'lost the game' pretty much late on, it felt harsh. That's the situation."