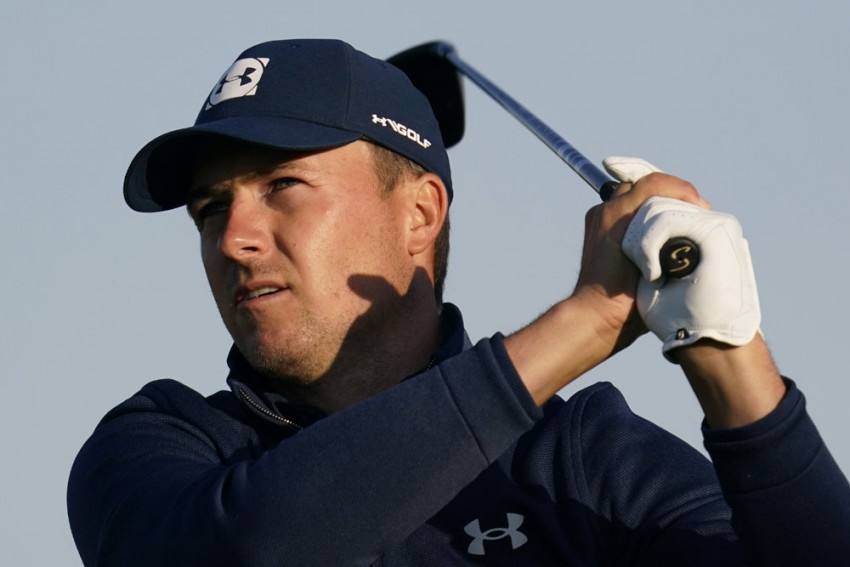 Jordan Spieth watches his drive from the 11th tee during the first round of the Texas Open golf tournament on April 1, 2021, in San Antonio
AP Photo/Eric Gay
Stats Perform 2021-04-05T11:14:59+05:30 Jordan Spieth Wins First Title Since 2017 As Texas Open Champion Finally Ends Drought Ahead Of Masters 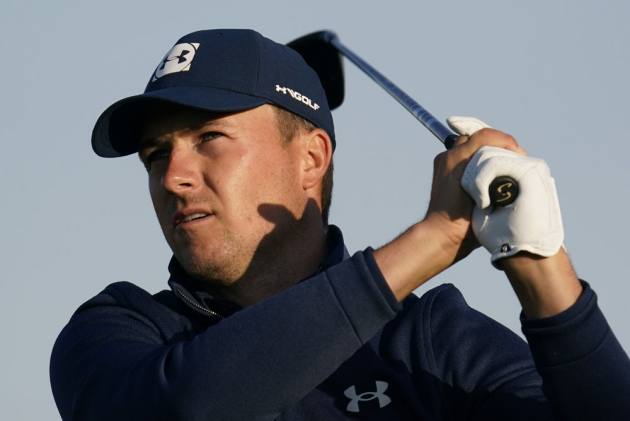 Jordan Spieth returned to the winner's circle and just in time for the upcoming Masters after celebrating a drought-ending Texas Open victory. (More Sports News)

Not since winning the 2017 Open Championship had former world number one Spieth claimed a title on the PGA Tour.

But American star Spieth – tied for the lead at the end of the third round – ended his agonising wait at TPC San Antonio on Sunday following 1,351 days.

Spieth snapped a slump that lasted almost four years, posting a six-under-par 66 and seven birdies for a two-stroke victory ahead of Charley Hoffman (66) at 18 under overall.

Three-time major champion Spieth will now return to Augusta – the scene of his 2015 triumph – on April 8 with renewed confidence after emerging from the wilderness.

Spieth – who threatened to break through this year, having either been leader or co-leader at the Phoenix Open and Pebble Beach Pro-Am before finishing tied for fourth and third respectively – earned his 12th PGA Tour title.

The 27-year-old and 2015 Texas Open runner-up became the 92nd player in Tour history to reach 12 wins and moved into a tie for 82nd on the all-time list.

First win as a husband. pic.twitter.com/HXCPyGyaPl

Hoffman – the 2016 champion – threatened to derail Spieth's bid to end his long wait, having moved within a shot of the lead before the latter birdied the 17th hole.

Spieth made Hoffman settle for back-to-back runners-up cheques after he finished second in 2019 prior to the 2020 event being cancelled due to the coronavirus pandemic.