Jonty Rhodes was doing an Instagram live session with former Zimbabwe pacer Pommie Mbangwa when he was asked to name the greatest fielder of all time. 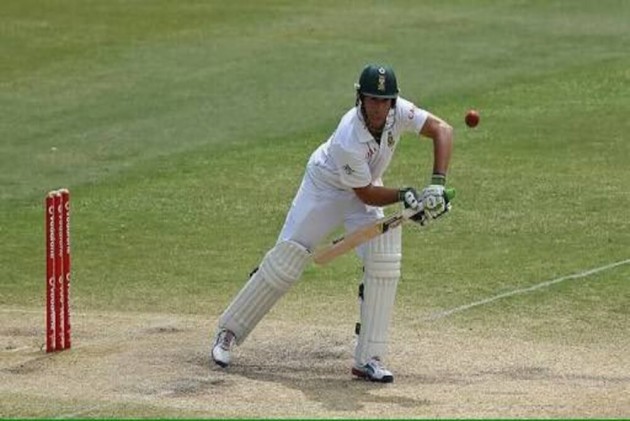 Former South Africa batsman Jonty Rhodes has said that AB de Villiers is the greatest fielder of all time in his opinion.

Rhodes was doing an Instagram live session with former Zimbabwe pacer Pommie Mbangwa when he was asked to name the greatest fielder of all time.

"The greatest fielder of time? AB de Villiers. He is a wicket-keeper, he is at slip, he fields at mid-off, long-on, the guy is the greatest of all time," Rhodes told Mbangwa.

"Andrew Symonds was the first guy I saw who could field at every position. He could field at the boundary as he had a strong arm. For a big unit like Symonds to dive at full length, it took good amount of effort," he added.

"I have loved Suresh Raina, but the best fielder I have seen since Jonty Rhodes has to be AB de Villiers, he just moves so well, I think someone like Ben Stokes is at all the hotspots, Ab de Villiers reads the game as well, and he is a batsman so that helps him in reading the game, from my prespective, de Villiers has to be the best fielder," Rhodes said.

Rhodes is viewed as the greatest fielder in the world and during his playing days, the former South African cricketer made the backward-point position his own.

During the Road Safety World Series earlier this year, Rhodes was a part of South Africa Legends side and his love for fielding was evident there as well.

He was seen flying around and showing some remarkable sense of fielding.

On the other hand, The 35-year-old De Villiers had announced his retirement from international cricket on May 23, 2018.

However, he tried to stage a comeback in the ICC Men's Cricket World Cup 2019 but was not able to reach an agreement with the management.

Earlier this year, there was huge amount of buzz that de Villiers would make his comeback and play the ICC T20 World Cup 2020 for South Africa.