With his second child due around the time of the first Test, England could be without captain Joe Root for their opener with West Indies. 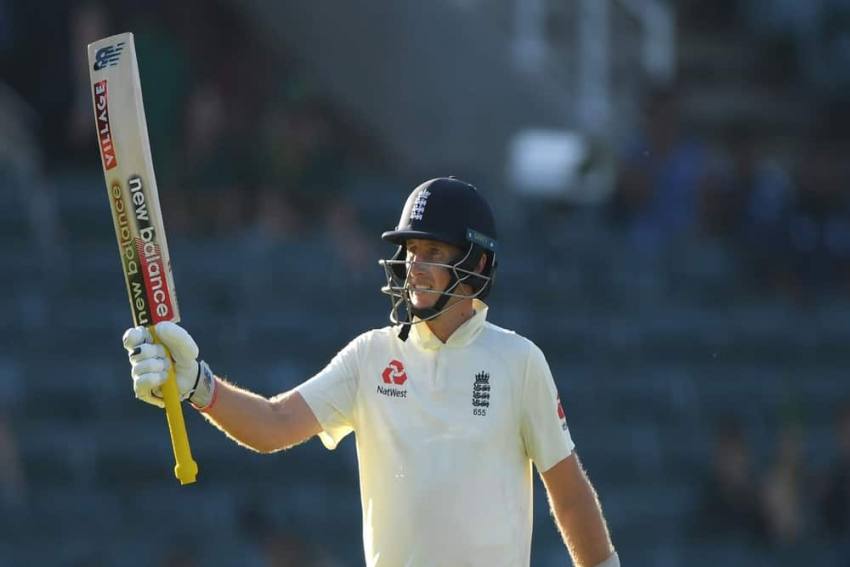 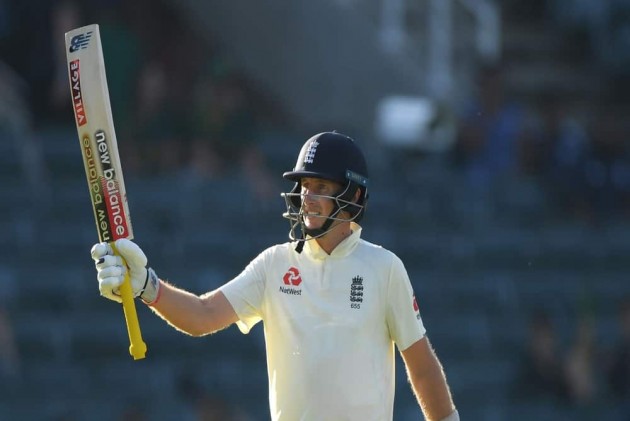 Joe Root could miss the first Test of the scheduled behind-closed-doors series between England and West Indies with his second child due to arrive next month.

The England and Wales Cricket Board (ECB) announced on Tuesday, that subject to government approval, England will contest three matches with the Windies at the Ageas Bowl and Old Trafford.

Root's men were set to face the Windies in a three-Test series beginning on Thursday with matches at The Oval, Edgbaston and Lord's but that was not possible due to the coronavirus pandemic.

The England captain may be absent for the first Test of the re-arranged series at the Ageas Bowl, starting on July 8, with the ECB exploring ways for him to leave the bio-secure bubble that will see players isolated from the general public.

Root said: "The start of July is the due date, so that complicates things slightly.

"In terms of the bubble, and the pregnancy, it's being discussed with the medical team. At the minute, it's still open for discussion, how that will finally look, I'm not exactly sure. It will have to come down to government advice."

How good is it to see @root66 back in the nets

Root confirmed he would be at the birth even if it required him missing the first Test and said of prospective deputy Ben Stokes: "I think if Ben was captain he would be fantastic.

"One of his great qualities as a leader is he sets the example. He drags people with him and gets the best out of the players around him.

"He'll have people wanting to play for him and short-term he'd be a huge success."