A resident of Biharipur Civil Lines, Lavi Yadav had done bachelors in physical education from RP Degree College. She was a national-level shooter, living in Bareilly 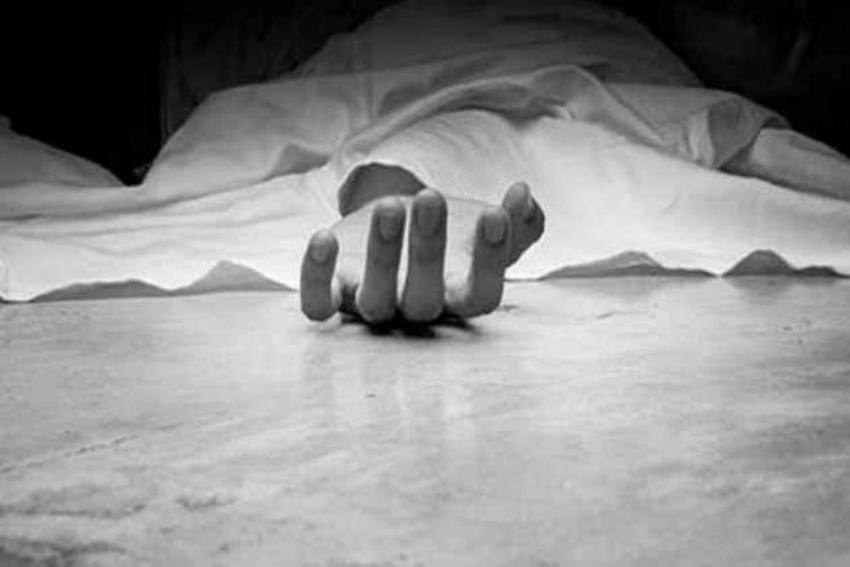 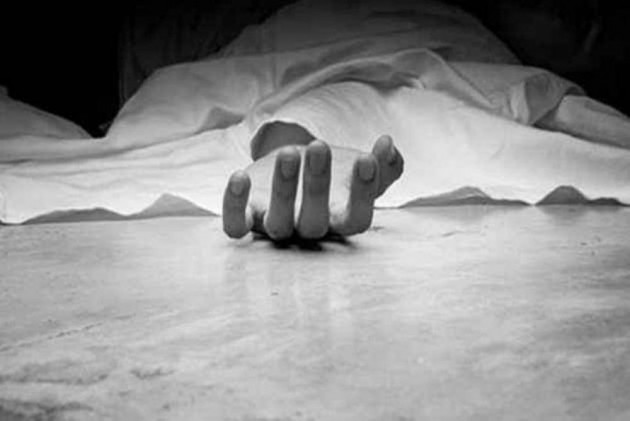 A national-level shooter, Lavi Yadav, was found dead hanging from a ceiling fan, after reportedly failing to get a job. (More Sports News)

Reports said she committed suicide by hanging herself with a dupatta on Sunday.

Her family members said that she had not spoken to them since Friday. Her mobile was switched off.

The 24-year-old shooter's mobile was recovered but no suicide note has been found by the police.

A resident of Biharipur Civil Lines, Lavi Yadav had done bachelors in physical education from RP Degree College. She was a national-level shooter, living in Bareilly.

Her family lived in their native village. When she did not respond to phone calls, her father and her brother came to meet her and found the door locked.

Her father Shishupal informed the police and when the door was broken open, Lavi was found hanging from the fan.

The body has been sent for post mortem, said Inspector Kotwali, Gitesh Kapil.

Her father Shishupal told the police that Lavi was upset because she could not get a job and her career was also not getting her anywhere.