Home  »  Website  »  Sports  »  Jasprit Bumrah Is Someone You Don't Want To Mess With: KL Rahul

Jasprit Bumrah Is Someone You Don't Want To Mess With: KL Rahul

While Jasprit Bumrah has been ruled out for a minimum period of two months following a lower back stress fracture, KL Rahul's poor performance in the longest format of the game has kept him out of the Test squad 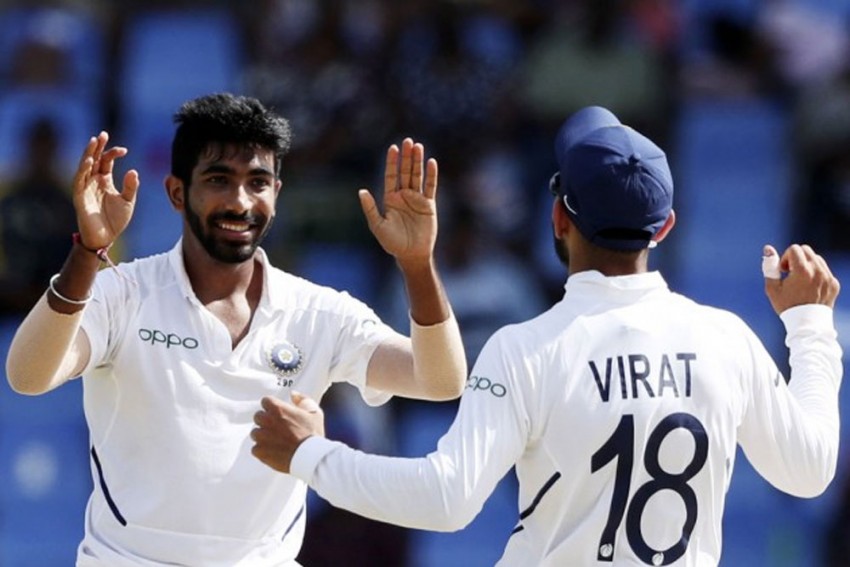 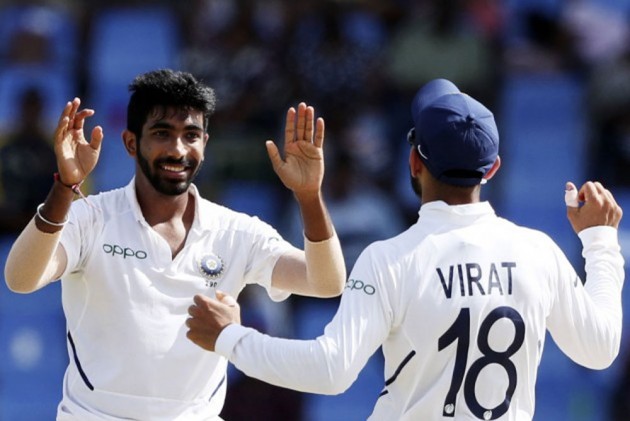 India batsman KL Rahul feels Jasprit Bumrah is "someone you don't want to mess with" as the speedster shows no mercy even to his teammates once he enters the cricket field. (More Cricket News)

Both Rahul and Bumrah are not part of the Indian squad for the ongoing South Africa Test series.

While Bumrah has been ruled out for a minimum period of two months following a lower back stress fracture, Rahul's poor performance in the longest format of the game has kept him out of the Test squad.

"He's someone you don't want to mess with because he bowls the ball at serious speeds and he's a competitor off the field even when we're playing against each other," Rahul was quoted as saying by ESPNCricinfo.

"There's no mercy, even for the guys who play for the same country - he's always very competitive. He's a phenomenal talent, the things that he's doing for the country right now are absolutely fantastic and I know he's only going to grow and get better."

Rahul is currently playing for Karnataka in the Vijay Hazare Trophy and has been in good form, hitting a century and a half-century in his four innings so far.

He revealed that facing the Australian duo of Pat Cummins and Nathan Lyon and Afghanistan captain Rashid Khan is very difficult.

"Pat Cummins, who is the no. 1 Test bowler right now. I found him very hard to face. Rashid Khan has always got the edge over me - he has my number a little bit. Nathan Lyon from Australia. All these guys, and Bumrah of course," Rahul said.

"He can bowl, he's a phenomenal fielder, he's played out there before and he's had a great impact on the teams he's played for. I hope he can play for my team, it'd be great to have him on my side!" Rahul said.