Jannik Sinner is widely expected to be one of the leading players on the ATP Tour for years to come, and a clash with Novak Djokovic awaits 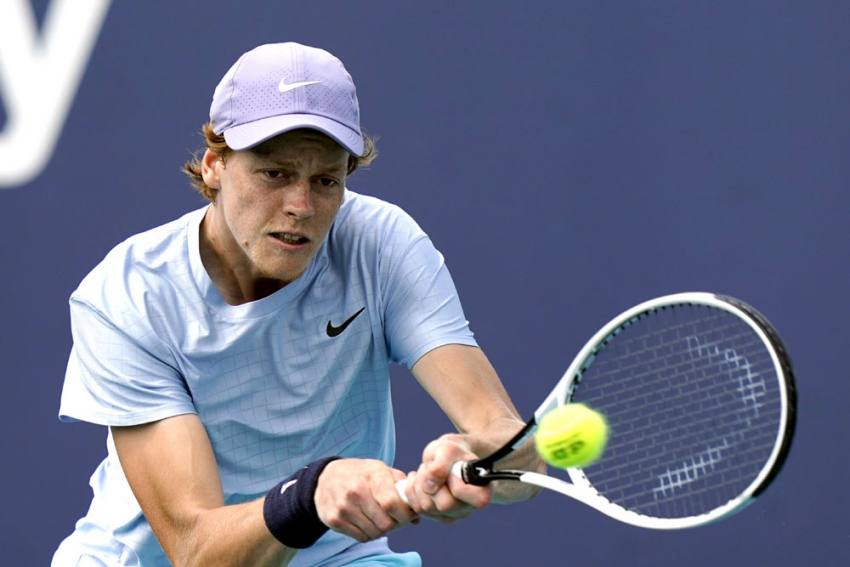 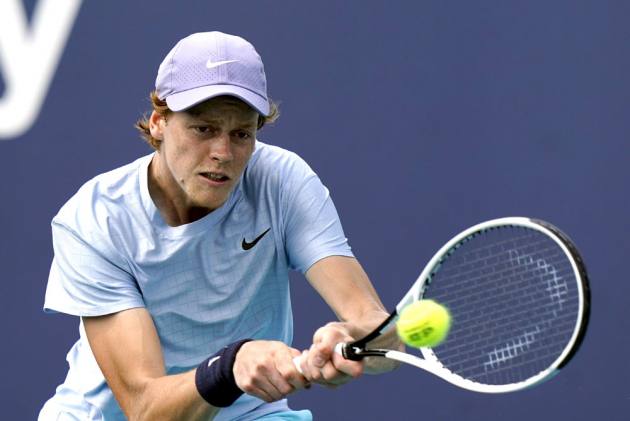 Novak Djokovic will tackle teenage rising star Jannik Sinner for the first time in a tantalising clash of tennis generations on Wednesday at the Monte Carlo Masters. (More Tennis News)

World number one Djokovic is returning to action this week, having taken time away from the tour since banking an 18th grand slam title by winning the Australian Open in February.

He received a first-round bye, but waiting for him in the last 32 is Sinner, who on Tuesday saw off 2017 Monte Carlo runner-up Albert Ramos-Vinolas 6-3 6-4, again illustrating the 19-year-old Italian's great potential.

World number 22 Sinner is the only teenager ranked inside the top 80 in the men's game and is coming off his first run to a Masters final, at the Miami Open.

The switch from hard courts to clay is one that Sinner is having to deal with, and seeing off a specialist on the surface in round one represents an impressive start, although facing two-time former champion Djokovic will be a step up.

"It's always good for me to see what I can do on clay," Sinner said, quoted on the ATP website. "Obviously, I am not in the best form on clay now for the first week.

This is one you won't want to miss in the second round of the @ROLEXMCMASTERS  pic.twitter.com/C5VeGRfc6a

Greek fourth seed Stefanos Tsitsipas reached the last 16 with a 6-3 6-4 win over Russian Aslan Karatsev, but there was disappointment at the same stage for Italian eighth seed Matteo Berrettini, beaten 7-5 6-3 by Spain's Alejandro Davidovich Fokina. Those were the only second-round matches of the day.

Surprise Miami champion Hubert Hurkacz made a winning start, battling to a 6-3 3-6 6-3 first-round success against Italian qualifier Thomas Fabbiano to reach round two.

Qualifier Federico Delbonis was a 7-5 6-1 victor over France's Adrian Mannarino, meaning the Argentinian faces the ultimate test in clay-court tennis next, a tussle with Rafael Nadal, the 11-time former champion in Monte Carlo.

Nadal has won all four of their previous matches, and their fifth encounter will immediately follow the Djokovic-Sinner match on Wednesday.