Ravinder Raina is BJP's Jammu and Kashmir President. He assumed office on 2018. 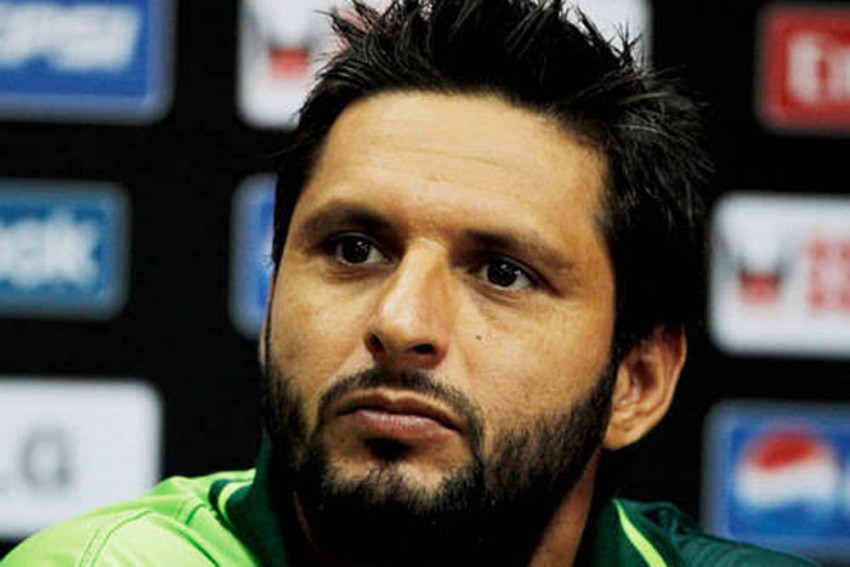 Ravinder Raina asked Shahid Afridi to go through the history of his country and said Pakistan faced crushing defeat whenever it tried any misadventure against India.
Twitter
PTI May 18, 2020 00:00 IST Jammu And Kashmir BJP President Slams Shahid Afridi For Bitter Remarks On Narendra Modi 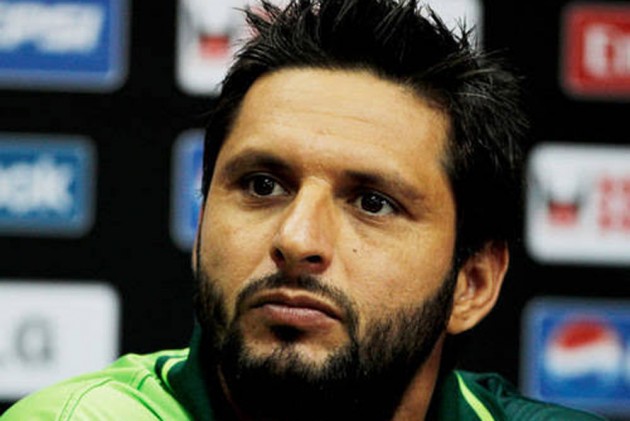 Jammu and Kashmir BJP president Ravinder Raina on Monday lashed out at former Pakistan cricket captain Shahid Afridi for his recent controversial remarks on Kashmir and Prime Minister Narendra Modi, saying he has not forgotten India batsmen's onslaught against him.

Raina also asked Afridi to go through the history of his country and said Pakistan faced crushing defeat whenever it tried any misadventure against India.

"He (Afridi) should stop making insane statements against India. We know he is a disappointed and desperate cricketer of his time and used to get a beating whenever he used to come to bowl to the likes of Sachin Tendulkar, Sourav Ganguly, Virender Sehwag and Rahul Dravid. He has not forgotten it," Raina said here.

Besides talking about alleged human rights violations in Kashmir, Afridi accused Prime Minister Modi of committing religious atrocities in India in a video that has gone viral on social media.

"Our army hoisted Indian flag in Lahore, Karachi and Islamabad in the 1965 war and created Bangladesh by dividing Pakistan (in 1971). They (Pakistan) sneaked clandestinely into the heights of Kargil (1999) but were beaten back by our brave army," the Jammu and Kashmir BJP chief said .

The BJP leader said Pakistan pushed terrorists into Kashmir but these are being done to death by the Indian army selectively to defeat the conspiracy and nefarious designs of the neighbouring country.

Coronavirus: Nine In A Row For Celtic, Hearts Down After Scottish Premiership Season Is Ended